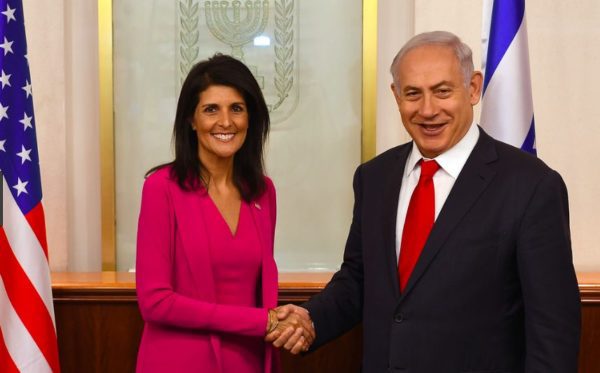 Nikki Haley is the most popular member of Donald Trump’s national security team, according to a recent Quinnipiac University poll, which found that 63 percent of voters approve of the job she is doing as United States ambassador to the United Nations. Just 17 percent disapprove. (Only 39 percent approved of Trump’s performance, the poll … Read more