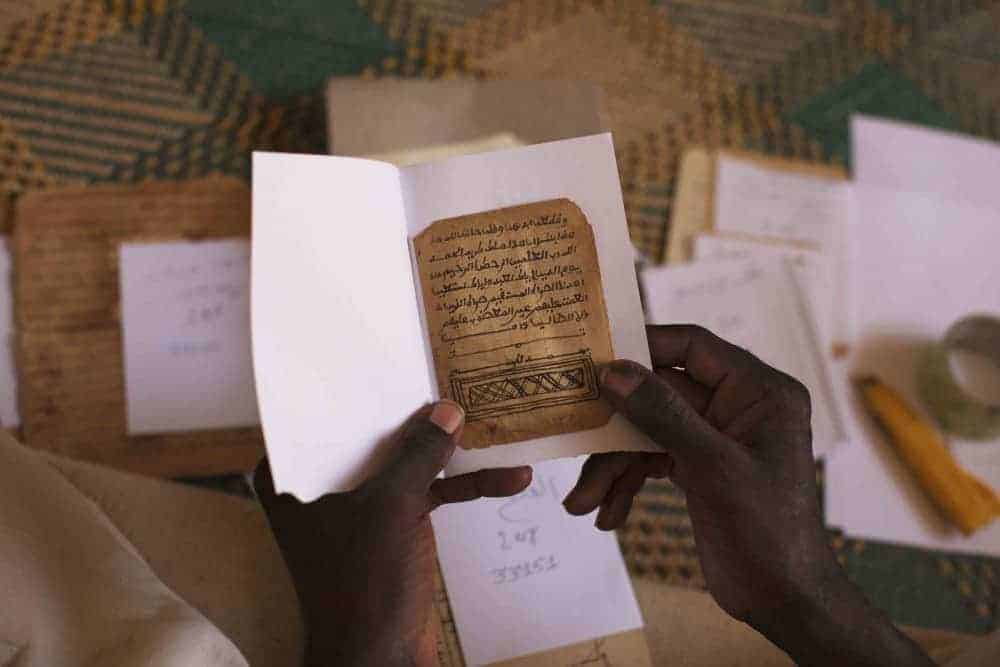 After witnessing devastation to cultural heritage sites during World War II, Unesco took it upon itself to protect such structures during conflict based on the idea that “damage to cultural property” means damage to the cultural heritage of everyone. So far, Unesco has largely failed at this goal. The Taliban in Afghanistan blew up ancient … Read more