Exactly a year after Jamal Khashoggi, the Saudi-born, American-based journalist, was murdered in the Saudi consulate in Istanbul, the United Nations’ special rapporteur on extrajudicial, summary or arbitrary executions, Agnès Callamard, remains categorical: UN Secretary-General António Guterres can and should do more about the murder, and so should member states. “I am asking the secretary-general … Read more The UN Can Do Much More to Resolve Khashoggi’s Murder, Says Agnès Callamard 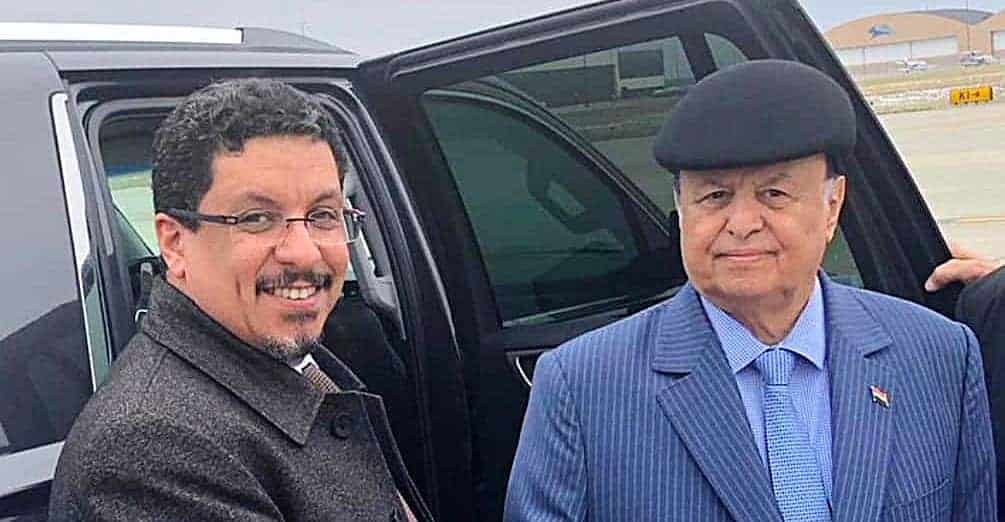 CLEVELAND, Ohio — On the main drag of Euclid Avenue in this Midwestern city sprawls the main campus of the Cleveland Clinic, the renowned hospital that attracts an estimated 2.5 million patients nationwide and abroad, including from the Middle East. That includes President Abdu Rabbu Mansour Hadi of Yemen, who has heart troubles and whose … Read more As His Country Wages War, President Hadi of Yemen Still Travels to US for Health Care 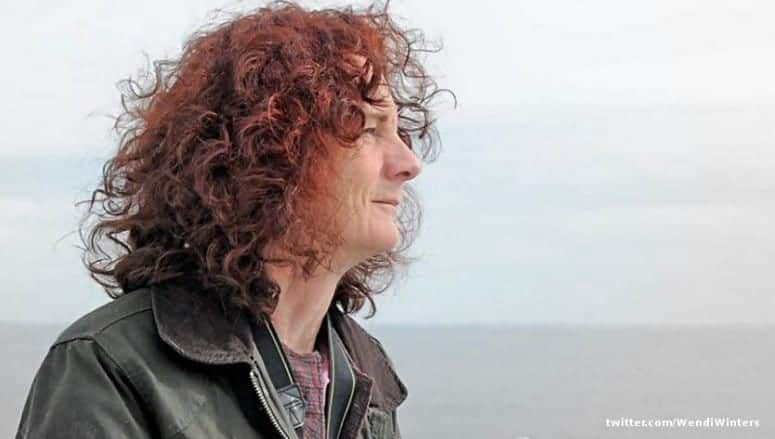 After the savage murder of Jamal Khashoggi, major organizations monitoring the freedom and safety of journalists worldwide are reporting, albeit coincidentally, that 2018 has been an exceptionally dangerous year everywhere. The deaths of journalists have risen sharply, to 53 from 47 in 2017, the Committee to Protect Journalists announced on Dec. 19. “The recent uptick … Read more A Record Year of Death and Demonization for Journalism Globally