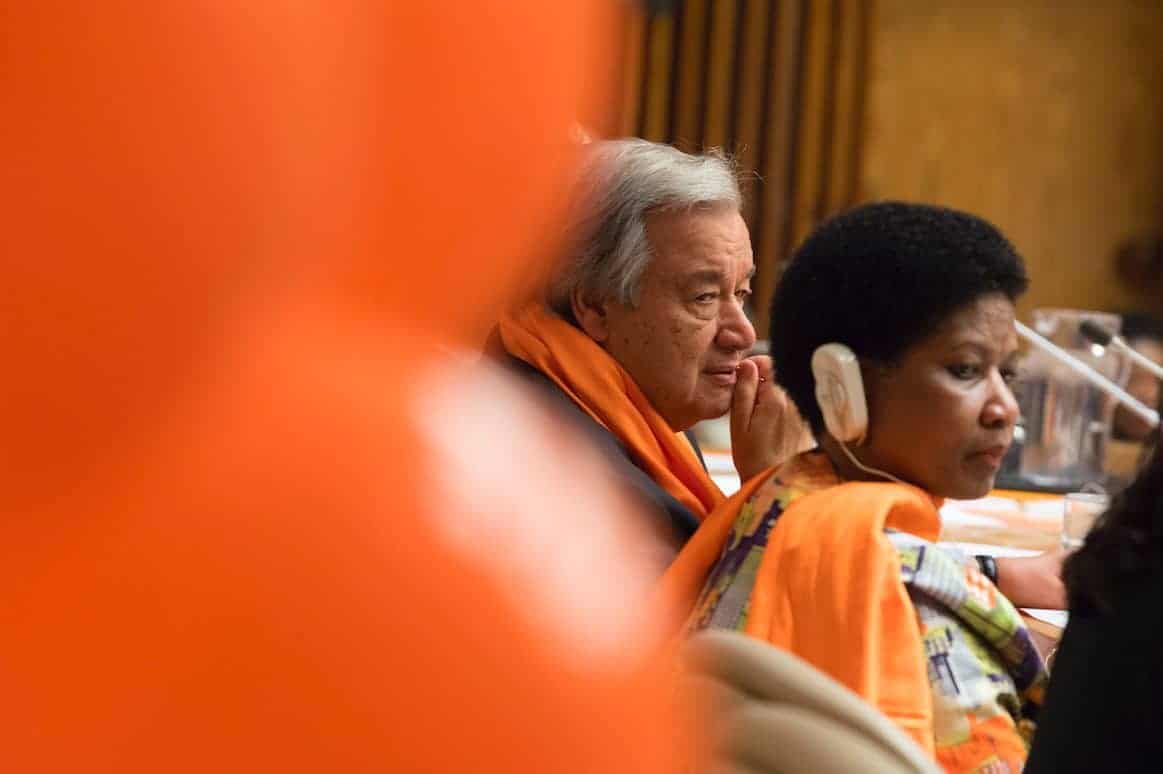 For many years now, media attention on sexual abuse and exploitation by United Nations peacekeepers cornered the UN and pushed it toward reform. Now, the #MeToo movement has put the organization — and many other major institutions across the world — on red alert. But UN insiders and supporters are wondering if the leadership’s rush … Read more 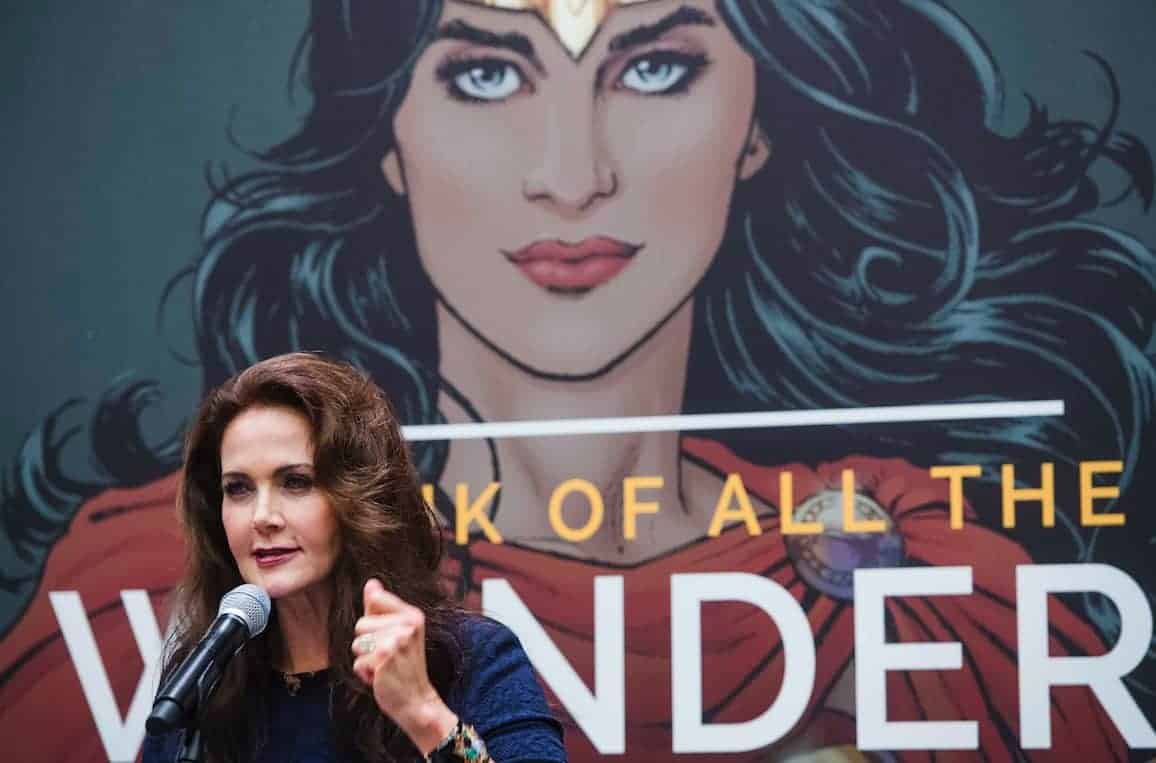 As its people of the year, Time magazine recently named the Silence Breakers — people who have spoken against sexual harassment and launched the hashtag #MeToo into an international phenomenon with more than seven million hits on social media. Just before the announcement, more than 230 women who work in national security for the United … Read more