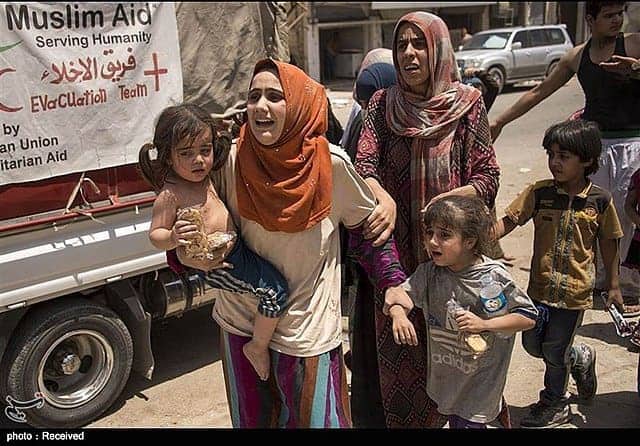 Since the liberation of the Iraqi city of Mosul in early July, United Nations officials and diplomats in New York have weighed in on the crucial stabilization process for the ruined city. Part of the voices included, of course, the United States diplomatic mission to the UN. Those commenting on Mosul’s newfound freedom championed the … Read more US Sends Mixed Messages to UN Mission in Iraq 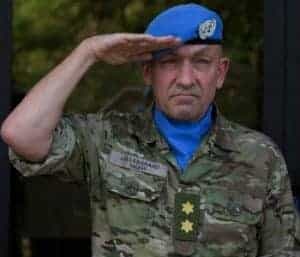 A roundup of new high-level appointments announced by the United Nations in the last three months runs the usual gamut from special envoys to new heads of agencies. These new senior appointments, made by Secretary-General Ban Ki-moon, show a continuing preponderance of men over women, with the latest roundup revealing a startling ratio of 18 to … Read more Recent Senior Appointments at the UN Show Stubborn Gender Gap 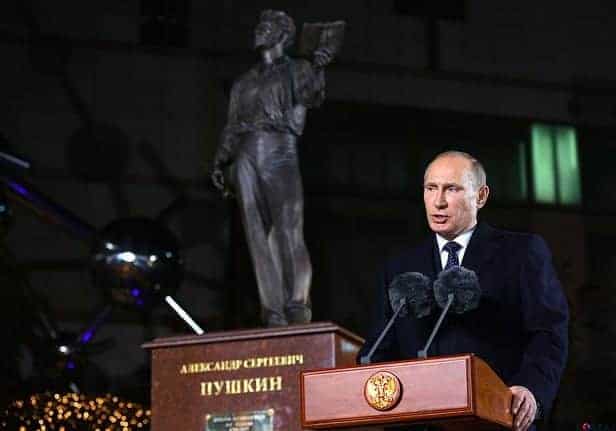 In 70 years of United Nations history, Eastern Europe has been the only regional group in the organization that has never filled the position of secretary-general. Western Europe has had three secretaries-general; Asia and Africa, two each; and Latin America and the Caribbean, one. The 23 nations of the Eastern European region, determined to win … Read more Eastern Europe Presses Its Claim to the Secretary-General’s Office 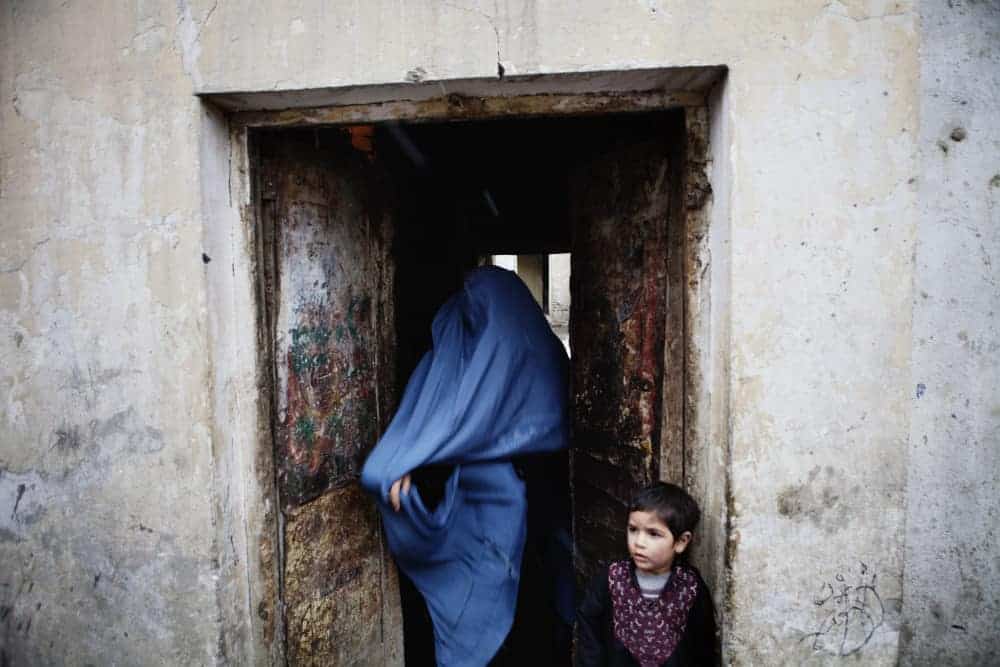 With the deadline for the departure of American and NATO troops from Afghanistan just a year away, civilian casualties in the country remain alarmingly high, says a new report from the United Nations Assistance Mission in Afghanistan (Unama). Although the report said the number of casualties had decreased for the first time in six years, … Read more Life for Women and Girls in Afghanistan Grows Deadlier 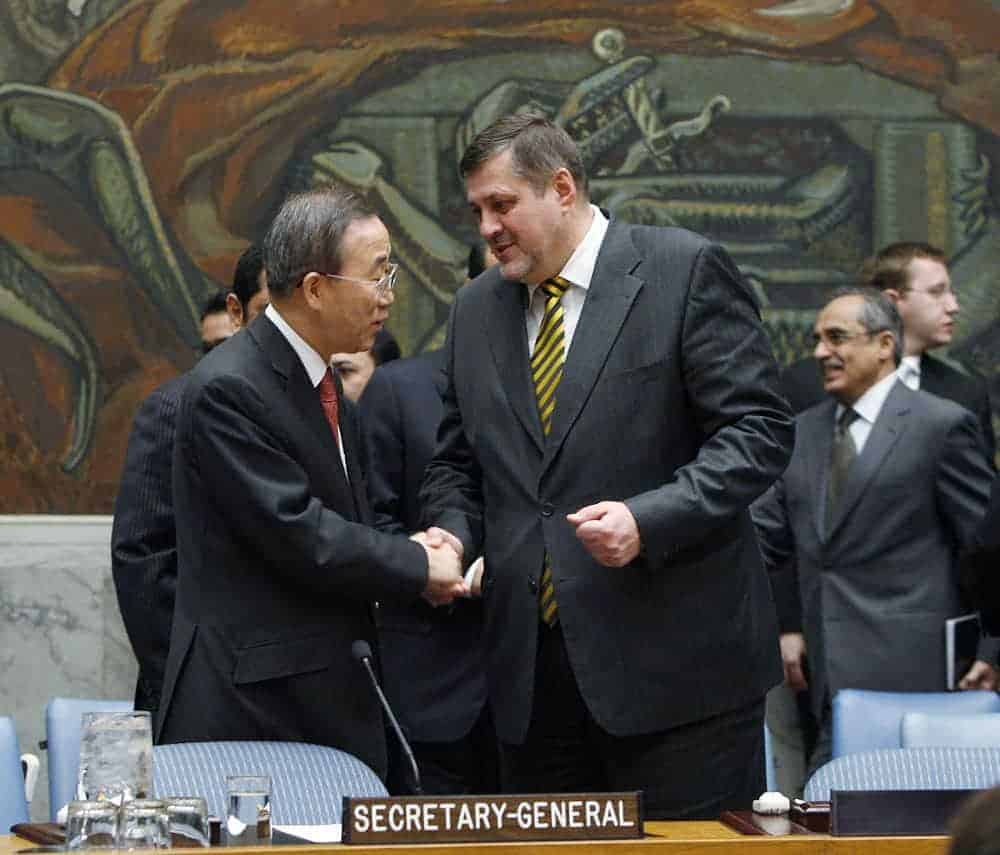 Jan Kubis, a 59-year-old former Slovakian foreign minister, has been named the UN’s new special representative to Afghanistan in an appointment announced Nov. 23 by Secretary-General Ban Ki-moon. Kubis replaces Staffan de Mistura, an Italian-Swedish diplomat whose term began in March 2010 and ends on Dec. 31. Kubis will also be head of the UN … Read more A New Envoy, Slovakian, Heads to Afghanistan