After two years as the American ambassador at the United Nations, Nikki Haley left the job in December 2018 as much an enigma as the day she arrived. Haley, a career politician, came to the UN with little foreign policy experience but national recognition for her handling of a domestic terror attack while governor of … Read more Now That She’s Gone: Nikki Haley’s Legacy at the UN 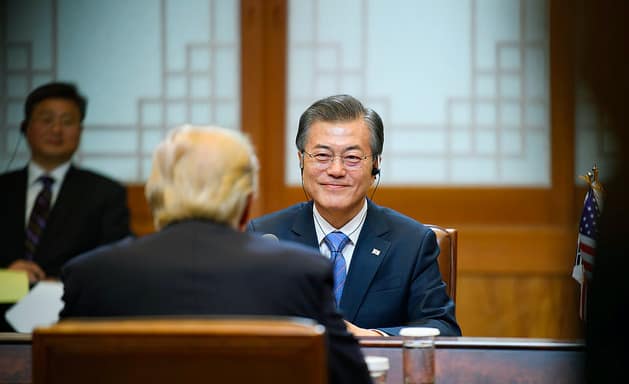 Two important global events that are about to happen may sound alluring to some Americans: first, the United States government may jettison or significantly alter the nuclear deal with Iran; and Chairman Kim Jong Un of North Korea will begin to negotiate terms for long-overdue peace with South Korean President Moon Jae In, when they … Read more As Moon Meets Kim, Who Will Eventually Claim Credit for a Korean Peace Deal?

Considerable restructuring of the peacekeeping, political affairs and peace-building departments of the United Nations is being proposed by Secretary-General António Guterres as he continues to embark on reforming the world body, which contends with increasingly complex crises and conflicts each year. In a 16-page document obtained by PassBlue and to be submitted soon to the UN’s 193 … Read more Guterres’s Grand Plan to Remake the UN’s Peace and Security ‘Pillar’ 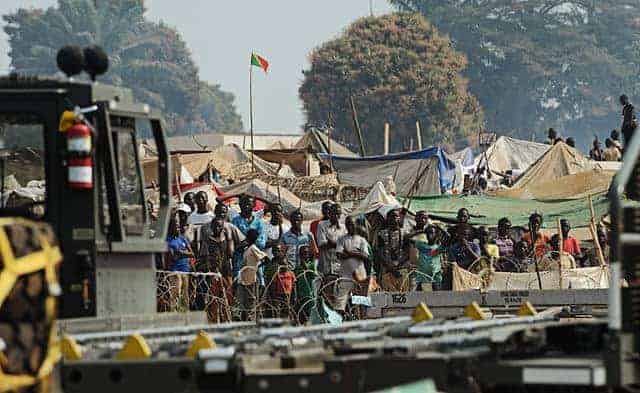 The United Nations has formalized its relationship with the Community of Sant’Egidio, the highly regarded Catholic membership organization based in Rome that has been focusing on conflict prevention and resolution, primarily in Africa, for 30 years. A community of 60,000 laypeople founded in 1968, Sant’Egidio has been working with the UN on mediation prospects in … Read more The UN Formalizes Its Partnership With Sant’Egidio, the Rome-Based Mediator 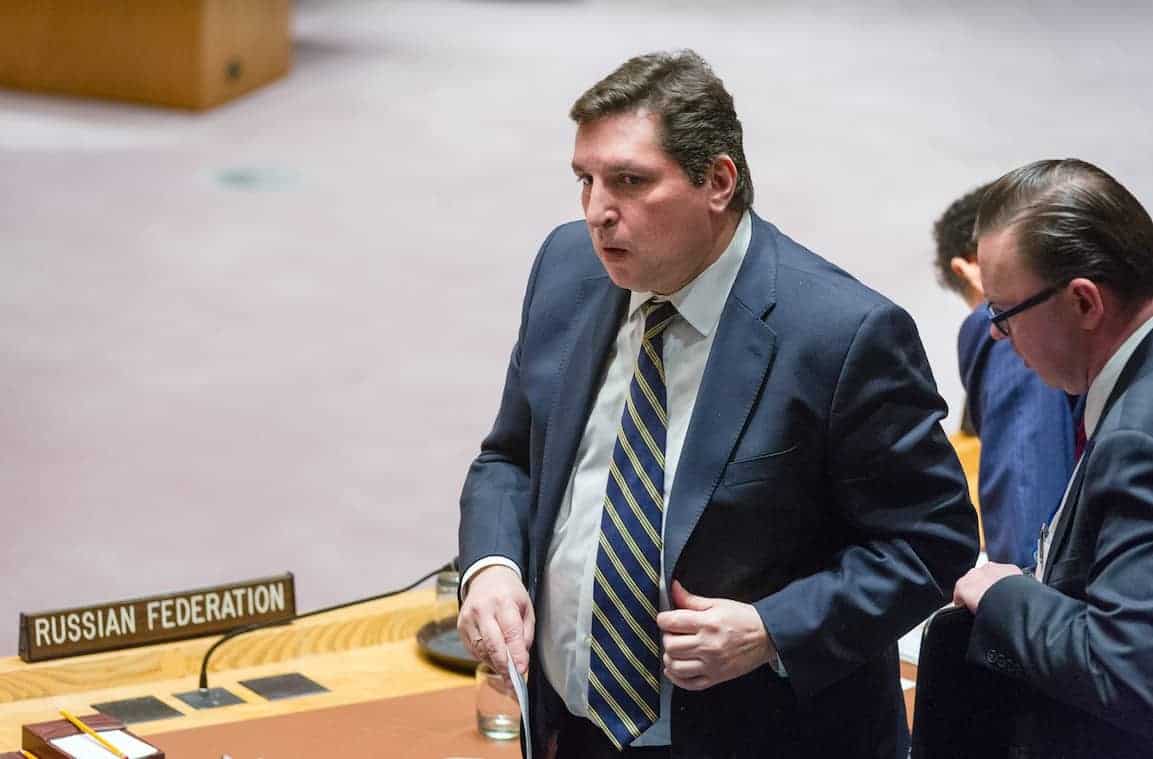 Russia called for an emergency meeting of the United Nations Security Council on Friday, a day after the United States launched a missile attack in Syria. But Russia’s deputy ambassador to the UN, Vladimir Safronkov, faced a tough response from the US ambassador to the UN, Nikki Haley, who castigated the Russians for supporting Syria’s … Read more Russia and US Clash on Syria in the UN Security Council, Once Again 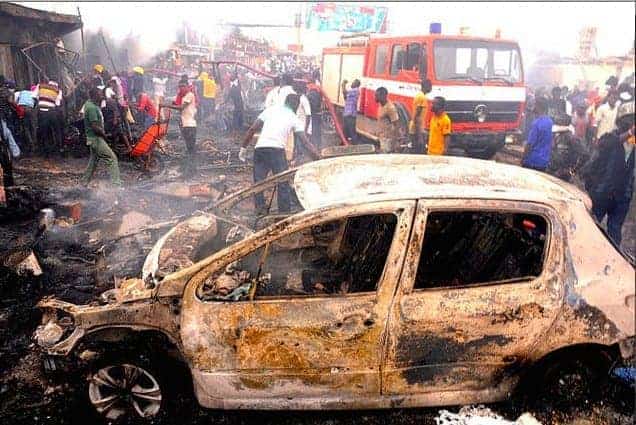 Chad is not only leading the regional military assault on the Boko Haram terrorist group but it is also said to be leading the drafting of a United Nations Security Council resolution to authorize the multinational task force in West Africa already battling Boko Haram, a UN diplomat confirmed. The resolution is being pushed for … Read more A UN Resolution Is Being Readied for Boko Haram Fight 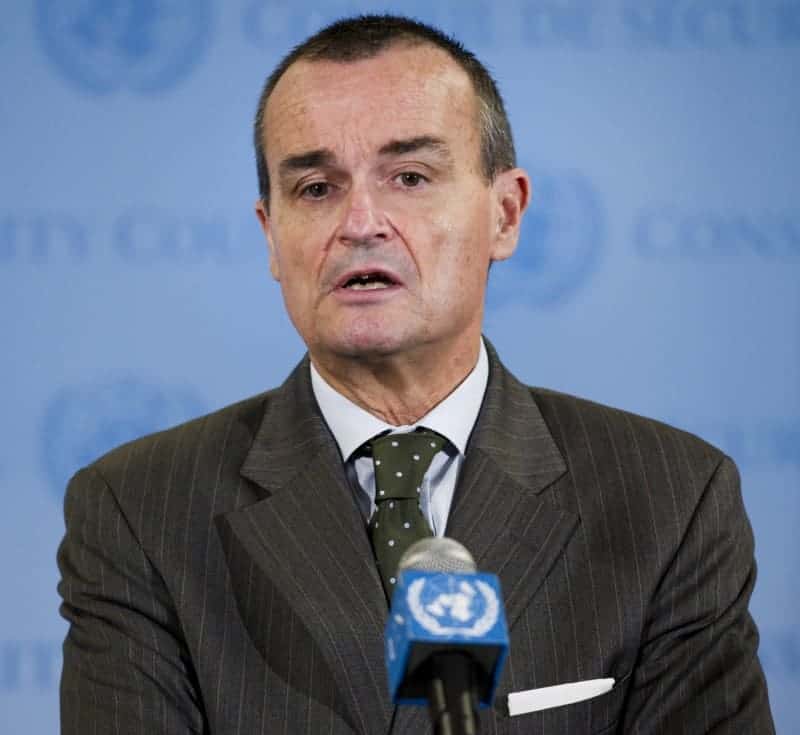 The United Nations Security Council will not renew the mandate for the monitoring mission it set up in Syria this spring to supervise a peace plan that never materialized. The mandate for the UN Supervision Mission, called Unsmis, expires Aug. 19. The unarmed mission, renewed in July for 30 days, is down to 100 officers … Read more As UN Monitoring Mission Dies in Syria, a New Envoy Is Named

When leaders of the world start descending on the United Nations in September for the opening of a new General Assembly session, there will two new internationally well-known figures in prominent positions at the top of the organization. In July, Jan Eliasson of Sweden became the UN’s deputy secretary-general, and in mid-August, Peter Launsky-Tieffenthal of … Read more Ban Ki-moon’s New Team Earning Positive Reviews 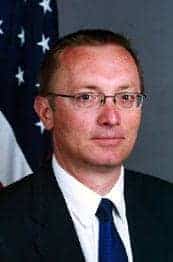 Jeffrey Feltman, assistant secretary of state for Near Eastern Affairs at the US State Department, is said to be replacing B. Lynn Pascoe, the United Nations’ under secretary-general for political affairs, who has served for five years. The announcement has not been made formally by the UN, but it was reported in UN Forum, a … Read more A Possible Replacement for UN Political Affairs Chief