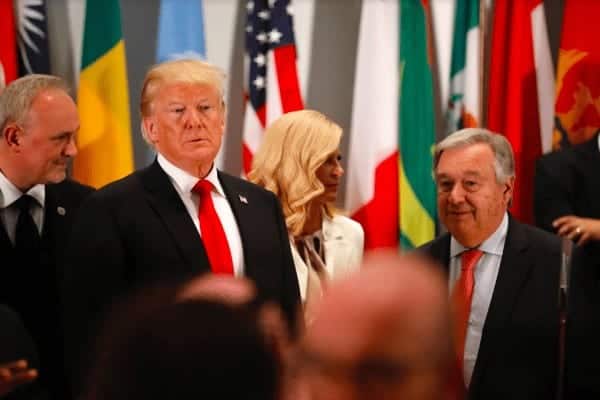 The UN audience could only gasp when Donald Trump made his stormy debut in the United Nations General Assembly in 2017 as president of the United States. This year they laughed in his face. The gap between the US and the rest of the world has demonstrably widened under the Trump administration, and this phenomenon … Read more Nations Face an Era of Chaos as Trump Offends the World at the UN