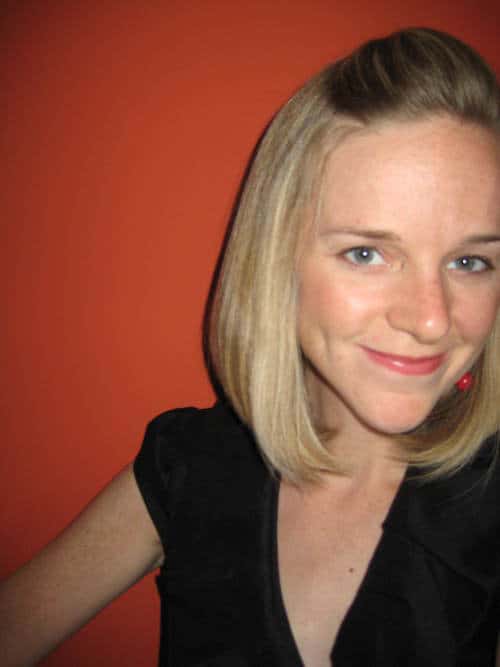 Susan Rice, the United States ambassador to the United Nations, announced to the UN press corps on July 20 that Mark Kornblau, her spokesman and the spokesman for the US mission since 2009, is leaving and will be succeeded by Erin Pelton, a director of communications and assistant press secretary for the National Security Council. … Read more