The next United States ambassador to the United Nations, which could be Kelly Knight Craft, will arrive at a US mission to the UN that is far diminished in size and stature than the one her immediate predecessor, Nikki Haley, inherited. In the last month, numerous former staff members and high-level personnel from the US … Read more Pulling Back the Curtain on the US Mission to the UN

After four weeks of tumultuous negotiations over a resolution that reinforced decades of international efforts to combat sexual violence in conflict and to introduce more legal reassurances and services for victims, the 15-member United Nations Security Council approved a text whose wording had been rigorously fought over between the United States and many of its … Read more At the UN, the US Darkens Women’s Right to Abortion 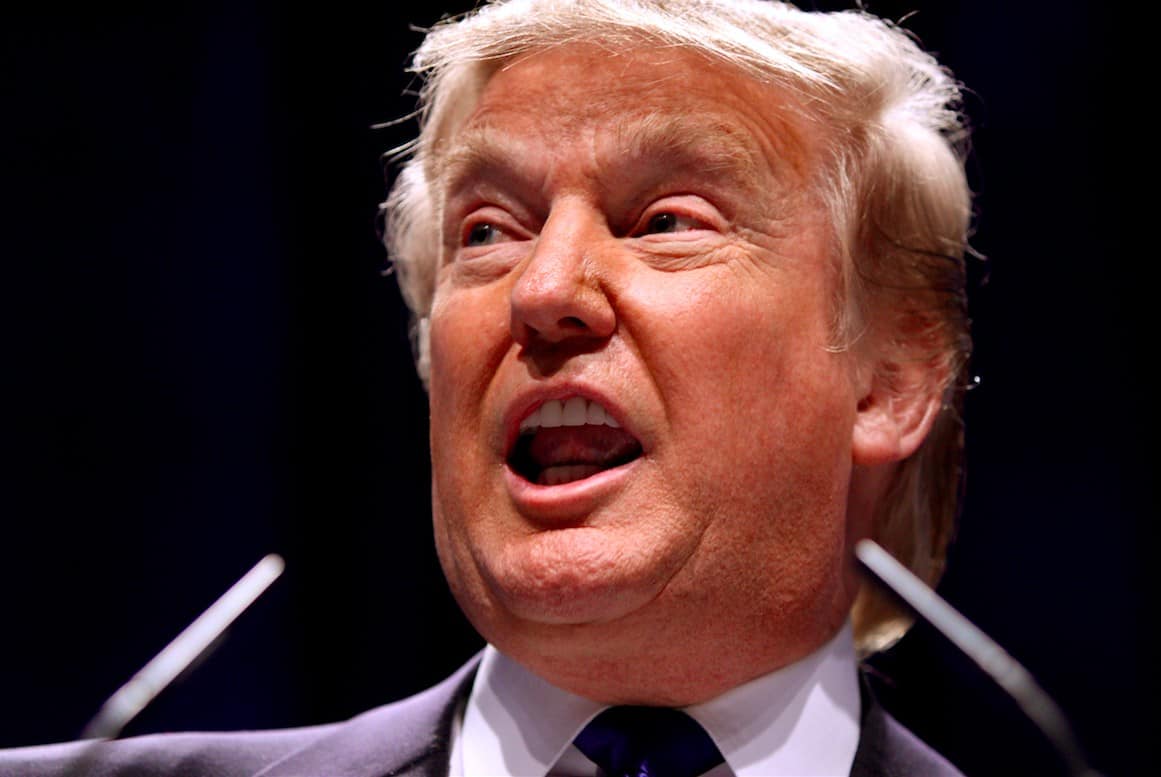 More than six months ago, the American ambassador to the United Nations, Nikki Haley, announced that she was leaving her post. Following her decision, President Trump nominated Heather Nauert to be her successor. Then the administration tarried, never submitted Nauert’s name for Senate approval — and in February abruptly withdrew her nomination. It put forward … Read more Trump’s Not-So Secret Ill Will Toward the UN