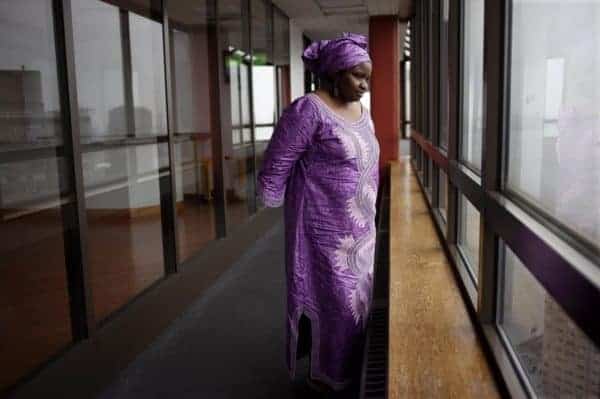 The Democratic Republic of the Congo has been placed on the United Nations Security Council agenda for several decades, in one form or another through various peacekeeping missions. The Council regularly meets on the status of the Congo, with the most recent session occurring on July 26, 2018, concentrating on progress toward scheduled presidential and legislative … Read more Violence Against Women Worsens by the Day in the Congo 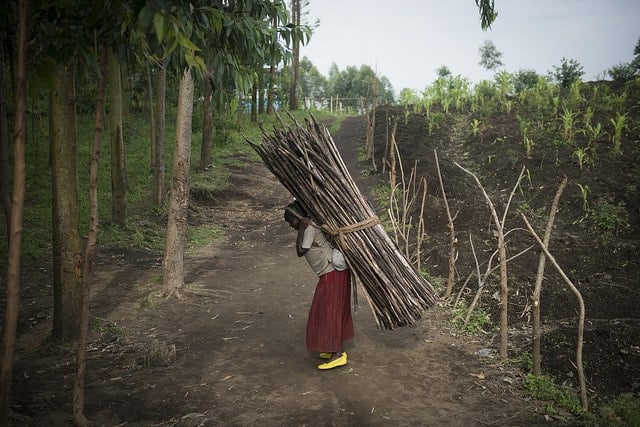 A global women’s organization with wide experience in peace-building recently brought together scores of prominent women from six African nations to take well-defined steps for dealing with the root causes of the persistent sexual violence occurring in the Democratic Republic of the Congo. Declaring that peace in eastern Congo could bring peace to the entire Great Lakes area of … Read more Congolese Women Grow More Demanding of Local Governments

After Ruchira Gupta, an Indian journalist, produced an Emmy Award winning documentary, “The Selling of Innocents,” about trafficking of women and girls from Nepal to India, she and 22 other women, from Mumbai’s red-light district who were featured in the film, founded Apne Aap Women Worldwide in 2002. They wanted to forge a world where … Read more Cool Men Don’t Buy Sex