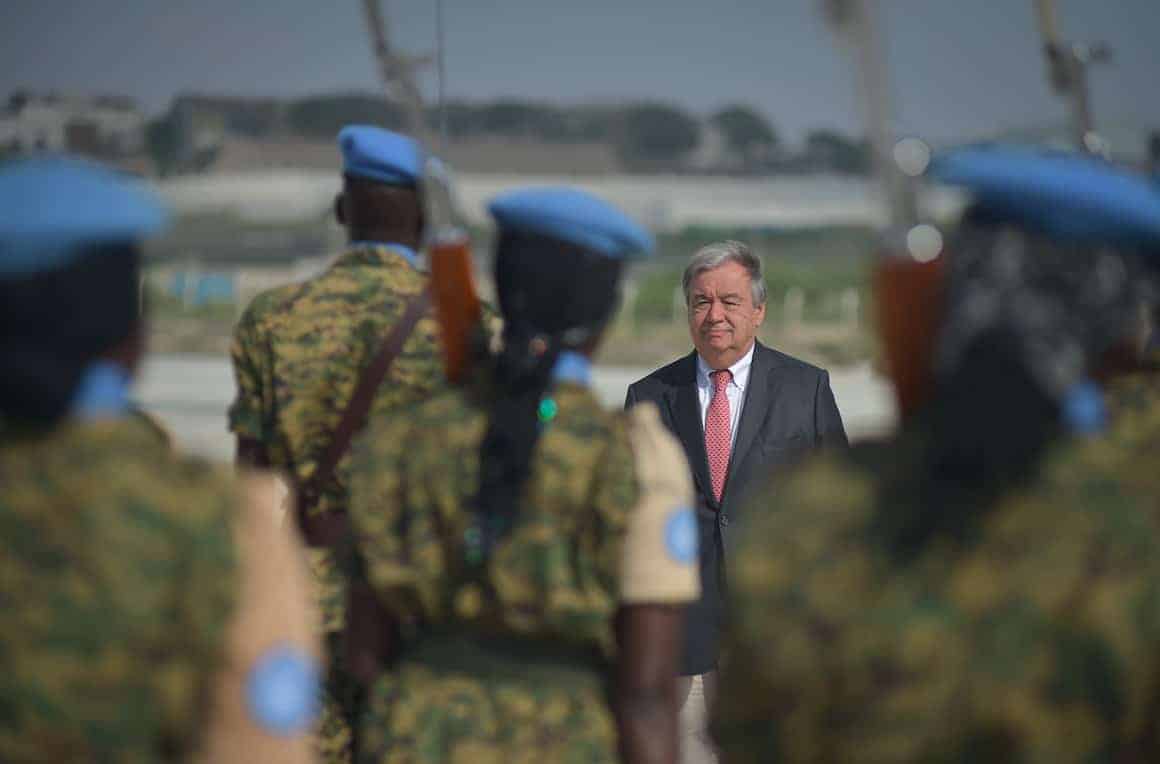 When António Guterres was chosen by the United Nations Security Council in October to become the next leader of the UN, neither he nor anyone else could have predicted precisely who would be commanding the Oval Office of the White House in January 2017, just as Guterres’s term opened. Now that Donald Trump has assumed … Read more