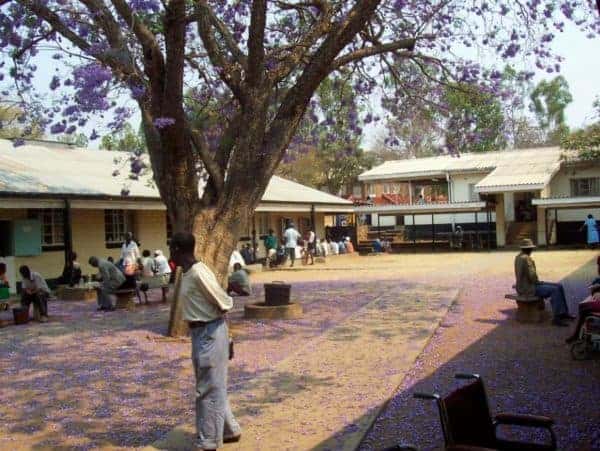 Robert Mugabe, the only head of state that Zimbabwe had known since independence in 1980, was forced out of office by an unexpected coup in November 2017, and citizens of the economically battered country are now forced to tally the costs of his dictatorship. One of them is a health system in collapse. A report … Read more