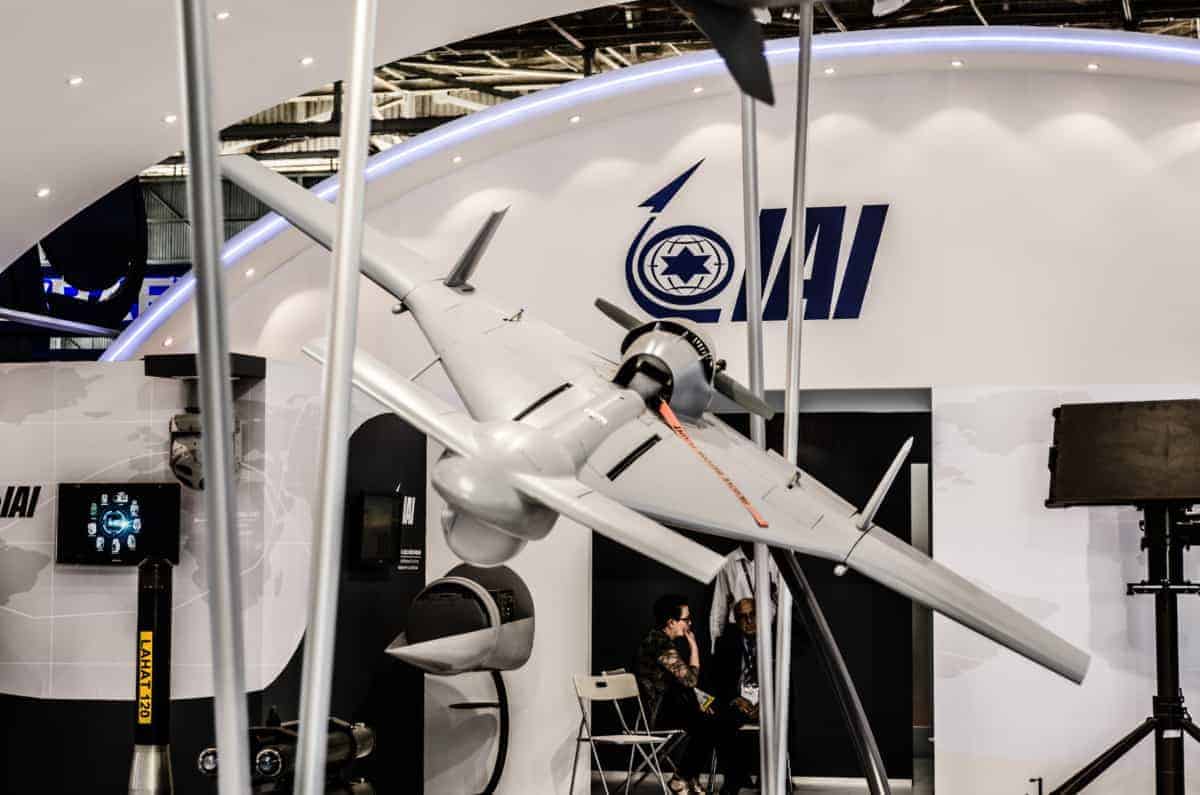 Discussions on artificial intelligence too often revolve around concerns about the sensationalist threat of “killer robots,” usually featured in science-fiction films or computer games. Killing is depicted as easy and rapid, done by steel-clad monsters with superhuman abilities. Let me put this fear to rest. We do not yet have killer robots, though we must … Read more Autonomous Weapons: Urgent Questions Abound 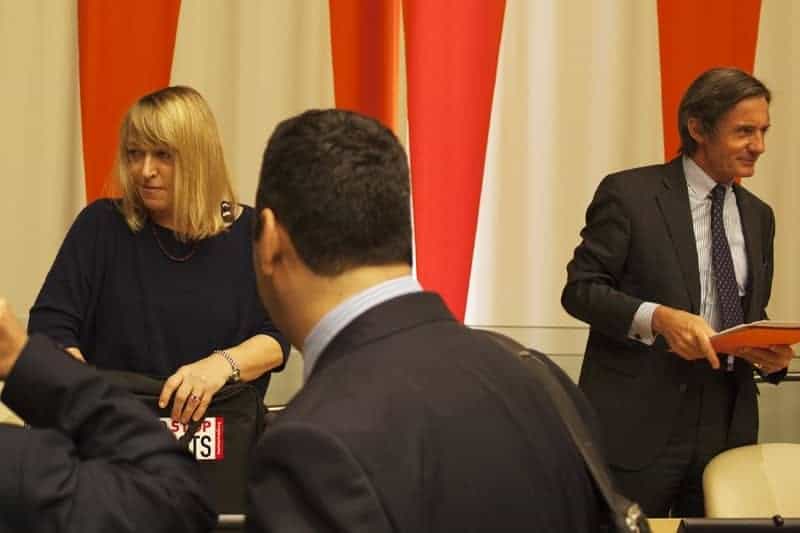 A lifeless baby lies on the ground. Half of a woman’s face has been blown off. A mother screams in a hospital after losing her son because of inadequate medication. A text fills the big white screen: global military spending amounts to $1.7 trillion a year. Less than a fifth of that would pay … Read more Make Peace Not War, Activists Push at the UN