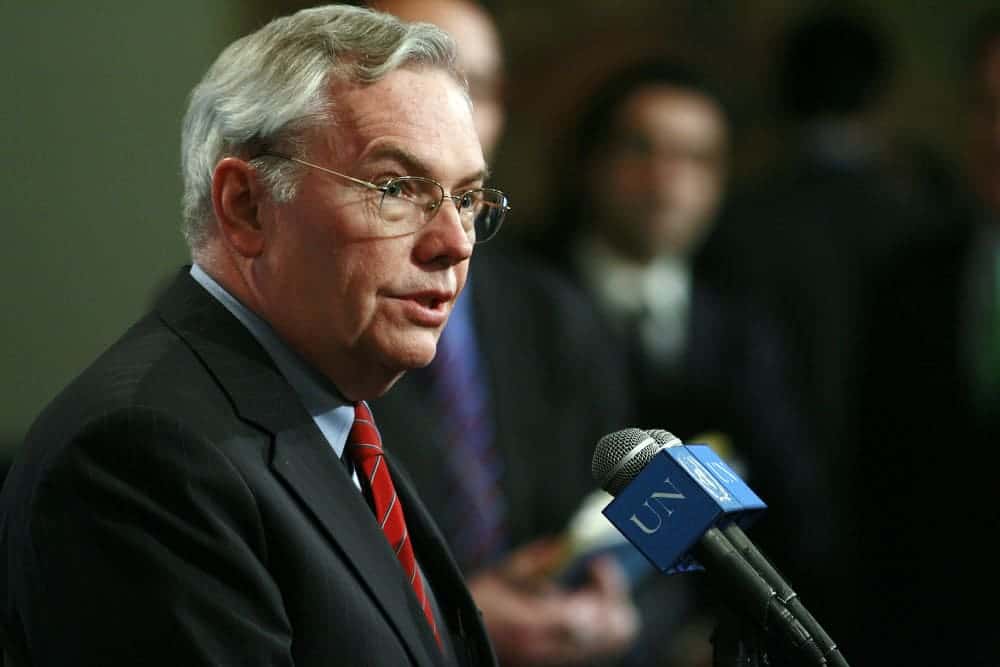 B. Lynn Pascoe, an American diplomat who has served as under secretary-general for political affairs during Ban Ki-moon’s first term, is leaving that key position early in the new year, as the secretary-general reshapes his senior team for his second five-year term beginning on Jan.1. The first announcement of pending changes at the top of … Read more