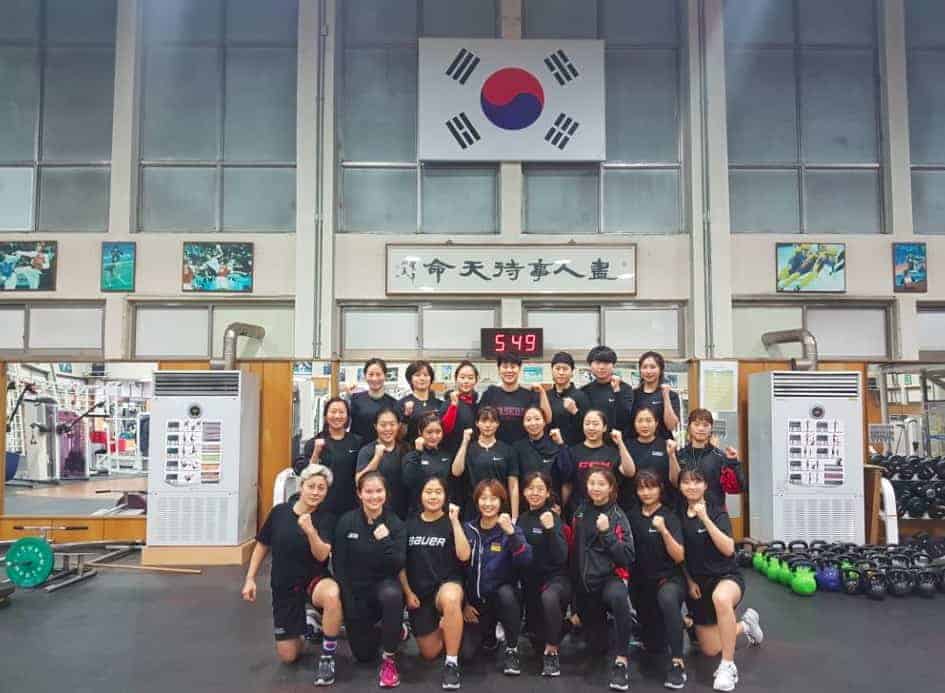 “A Team of Their Own: How an International Sisterhood Made Olympic History,” unfolds like the cinematic story of Disney’s 1992 hit “The Mighty Ducks,” except in Seth Berkman’s debut book this team of hockey players —South Korean, North Korean, American and Canadian, all female and of Korean descent — don’t win a single game. For … Read more