António Guterres, a former Socialist prime minister of Portugal and until recently head of the United Nations refugee agency, has been selected by the Security Council to become the next secretary-general of the UN, starting a five-year term on Jan. 1. The decision is subject to two formal votes: one confirming acclamation in the council … Read more 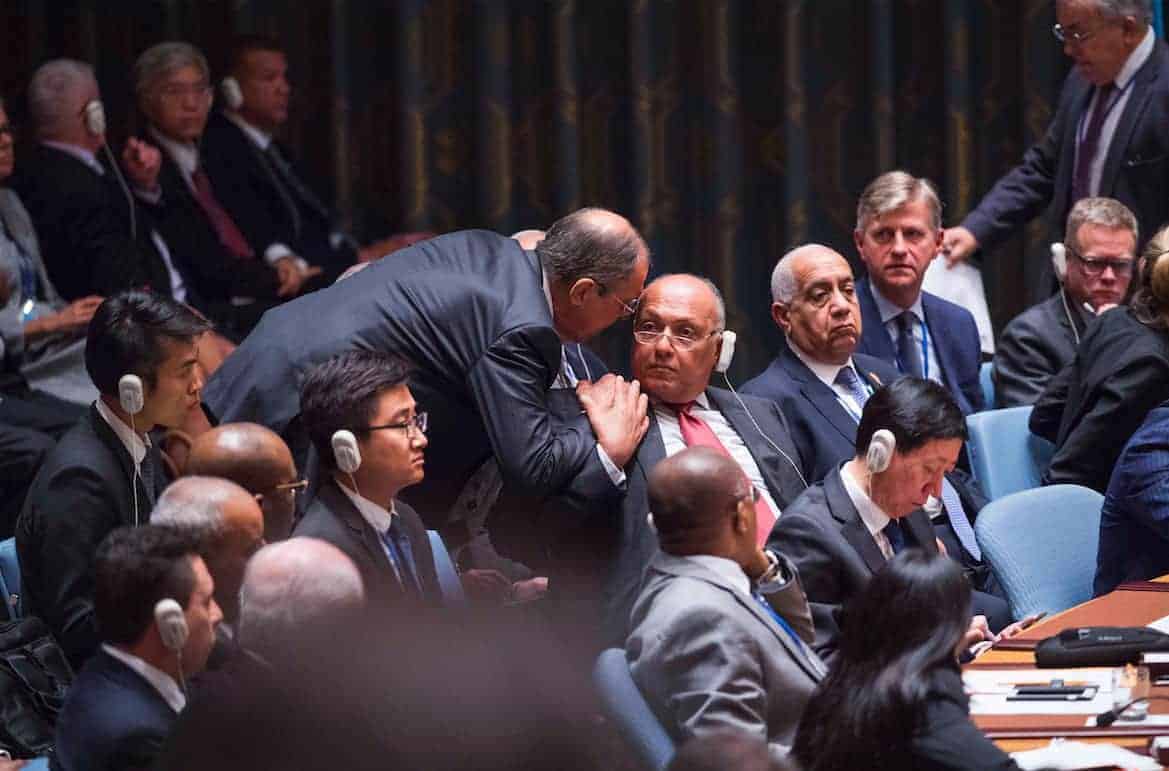 António Guterres, a former prime minister of Portugal who most recently was the United Nations high commissioner for refugees, once more dominated the latest straw poll held by the UN Security Council on selecting the next secretary-general. The five-year term starts Jan. 1, 2017, when Ban Ki-moon, a Korean, leaves office. The fifth poll, an … Read more 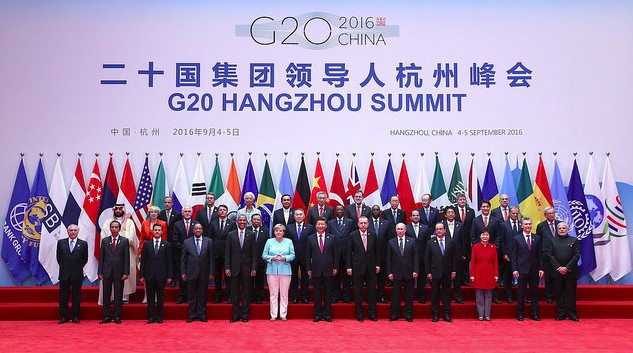 The latest Security Council straw poll pointing to the selection of the next secretary-general of the United Nations happened on Sept. 9, with the results leaving António Guterres of Portugal still the front-runner ever since the informal, anonymous balloting began in the Security Council in July. The latest poll is the fourth such vote; the … Read more 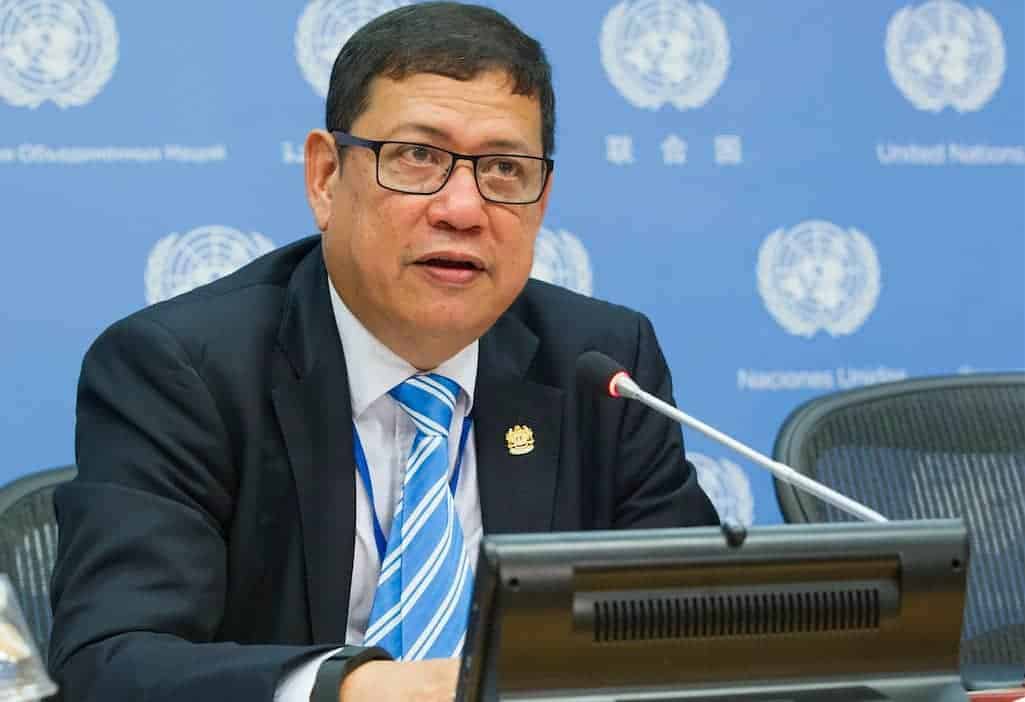 With 11 candidates left in the race this year for United Nations secretary-general, the Security Council held its second straw poll on Aug. 5, showing a slight shift in levels of support by the council’s 15 members, but placing António Guterres of Portugal at the top again. Yet once more, only one woman, this time … Read more 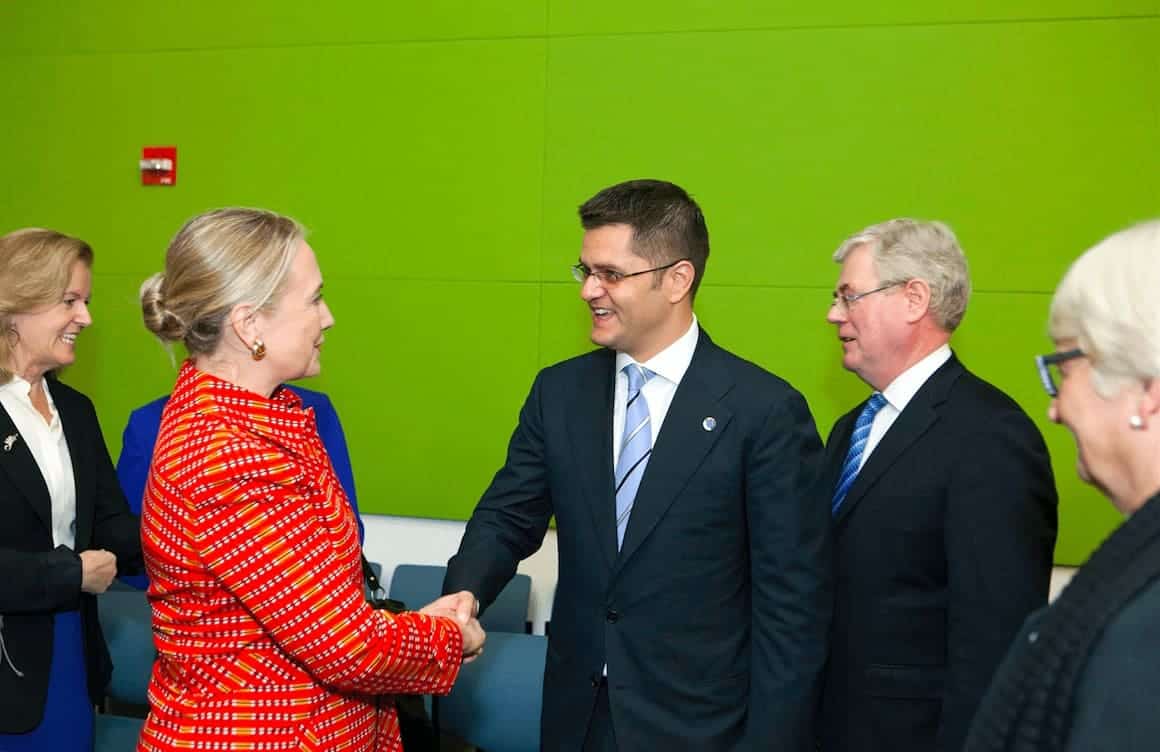 The major contenders for one of the highest public offices in the world include the first possible female candidate for the position; a slightly aggressive (and that’s what his friends say about him) surprise candidate; and a socialist who’s not really supposed to be there but has garnered enough support to possibly be a contender. … Read more 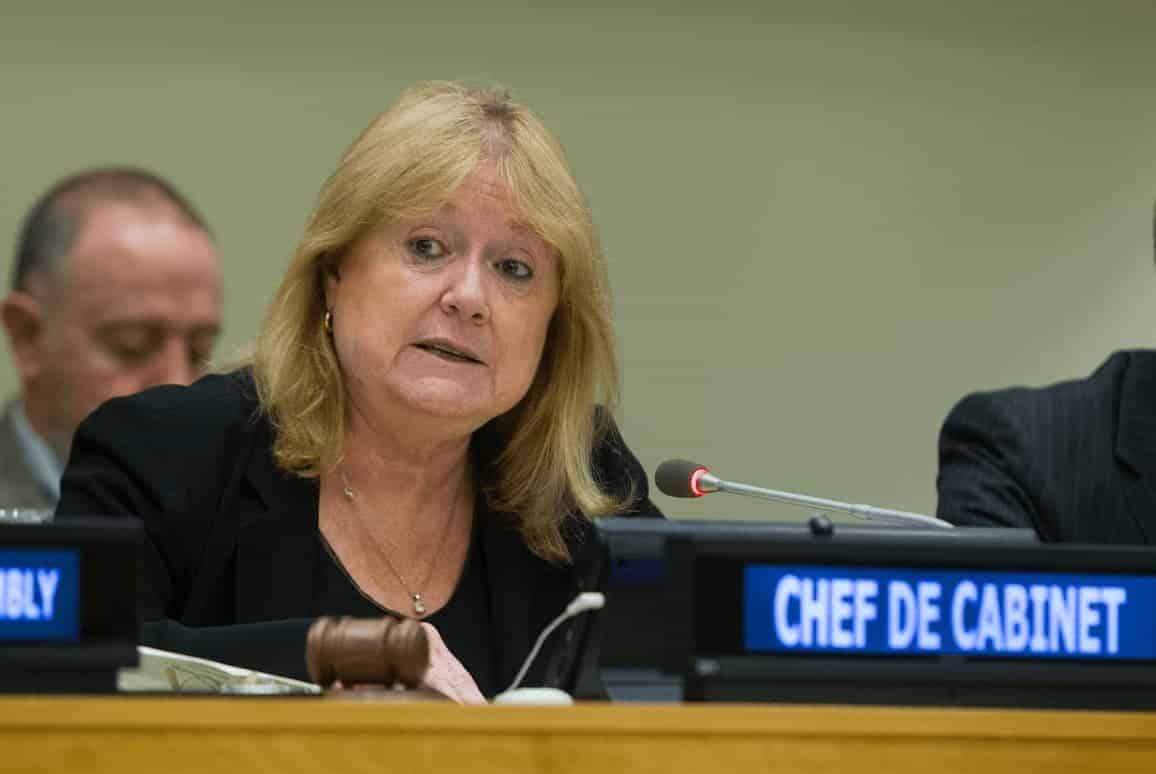 The second crop of campaigners making a pitch to replace Ban Ki-moon in January is now being assembled, and it looks like the first declared candidate on the list may well shake up the race. She is Susana Malcorra, Argentina’s foreign minister and a well-respected, internationally known former United Nations official. The next round of … Read more

For the first time in United Nations history, officially announced candidates for the secretary-general race, underway this year, will be interviewed publicly in the General Assembly along the lines of a standard democratic election. Mogens Lykketoft, the Assembly president and a Dane, is pushing the “unprecedented transparent process,” as he put it, in selecting the … Read more 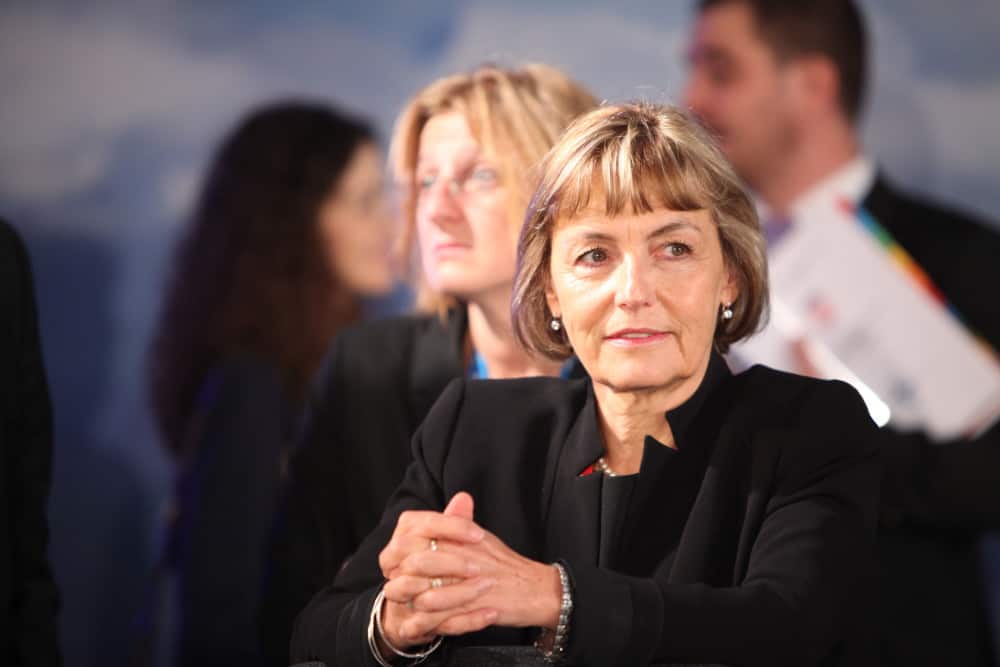 The only official female candidate in the competition so far to become the next United Nations secretary-general may already be in flux. Just a few weeks have passed since the Croatian government sent a letter to the UN nominating Vesna Pusic, a former foreign minister, but her candidacy may be uncertain because of a change … Read more