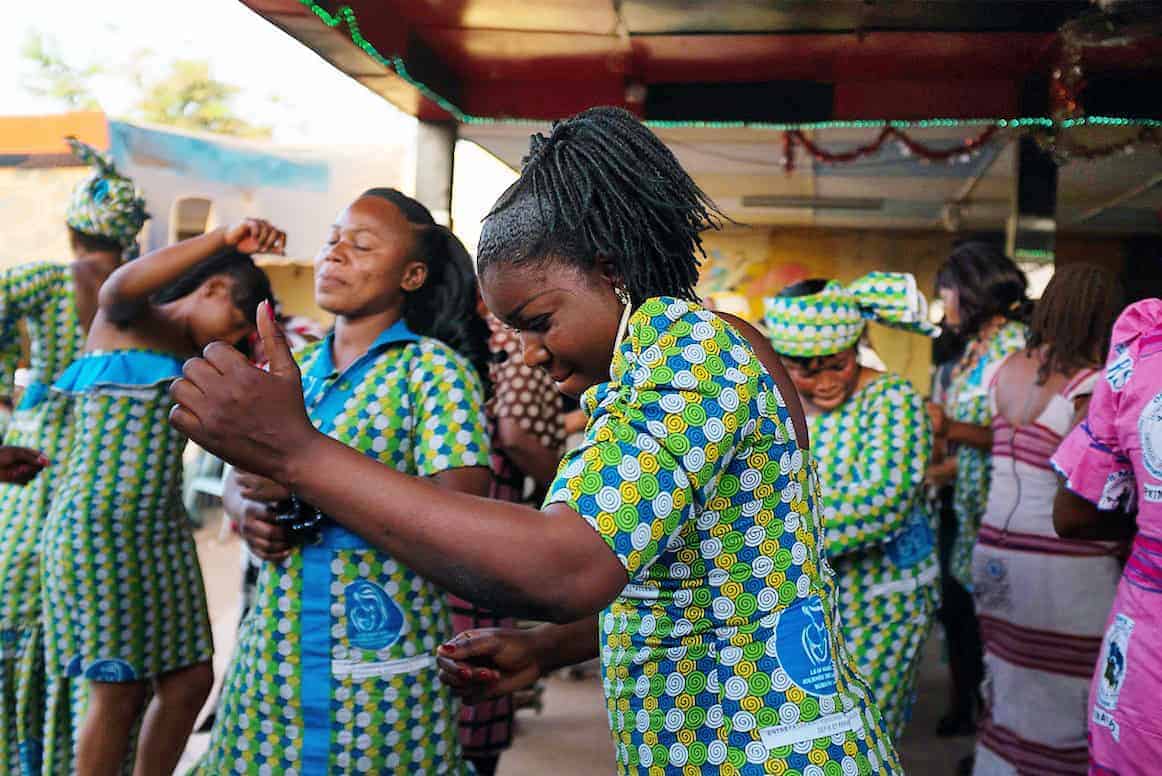 Everyone has a fundamental right to live free of violence. Yet violence against women and girls is a health epidemic and a leading cause of injury and disability for women across the globe. In many regions, it kills as many women and girls from ages 15 to 44 as cancer and surpasses injury from traffic … Read more Three Ways to Help Prevent Violence Against Women and Girls 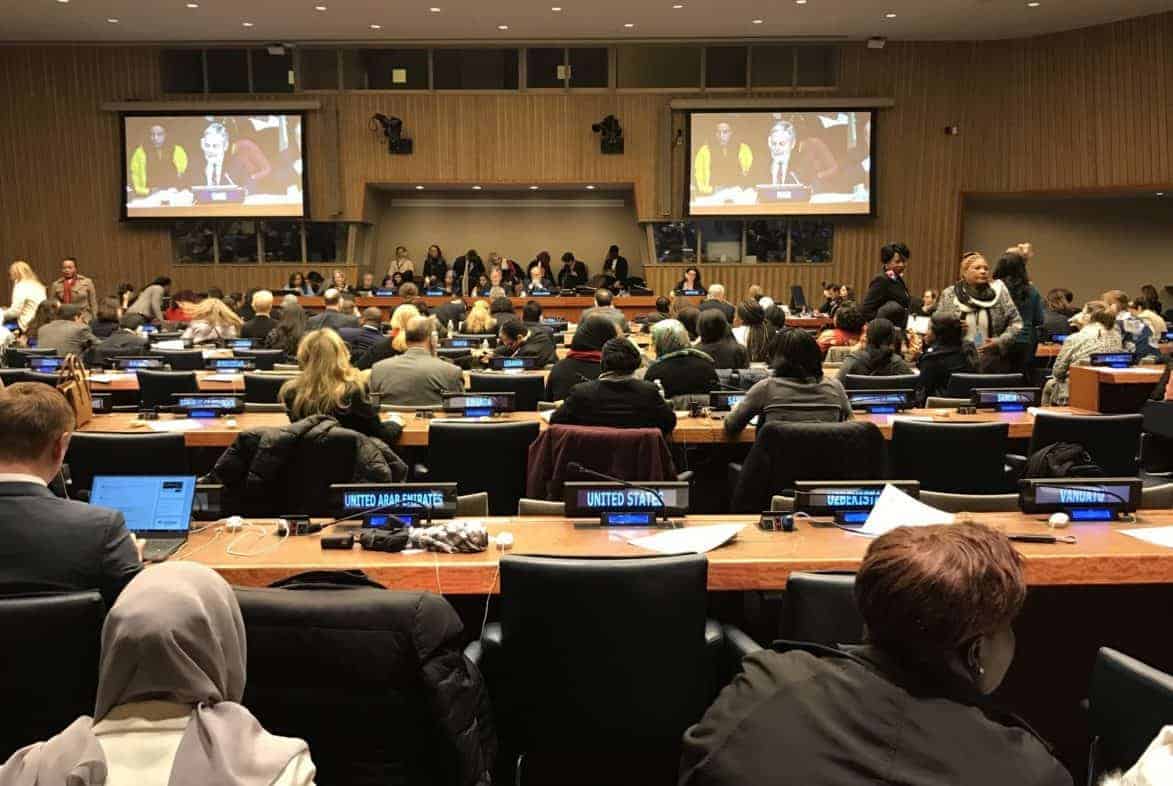 The annual women’s conference at the United Nations may have encountered severe weather on its second day, when a blizzard swept through the region and events had to be canceled at the UN, but the real storm originated with the actions of the host country, the United States. Indeed, the role that the US ambassador … Read more Was the US a Bad Host at the UN Women’s Conference? 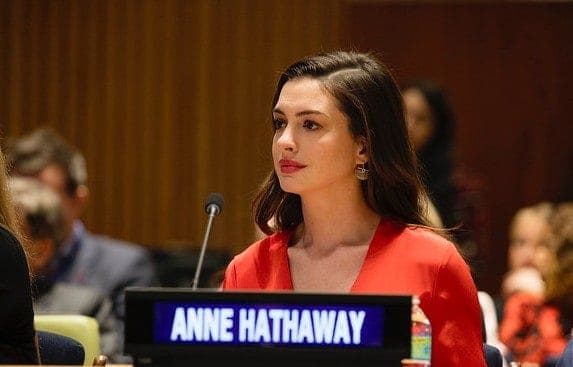 Despite fears that efforts by President Trump to bar visitors to the United States from a number of Muslim majority would limit attendance at this year’s annual United Nations conference on women in New York, UN officials have kept saying there will be record participation. On the first day, however, people were more worried about … Read more US Immigration Ban Stirs Controversy at the Annual UN Women’s Forum 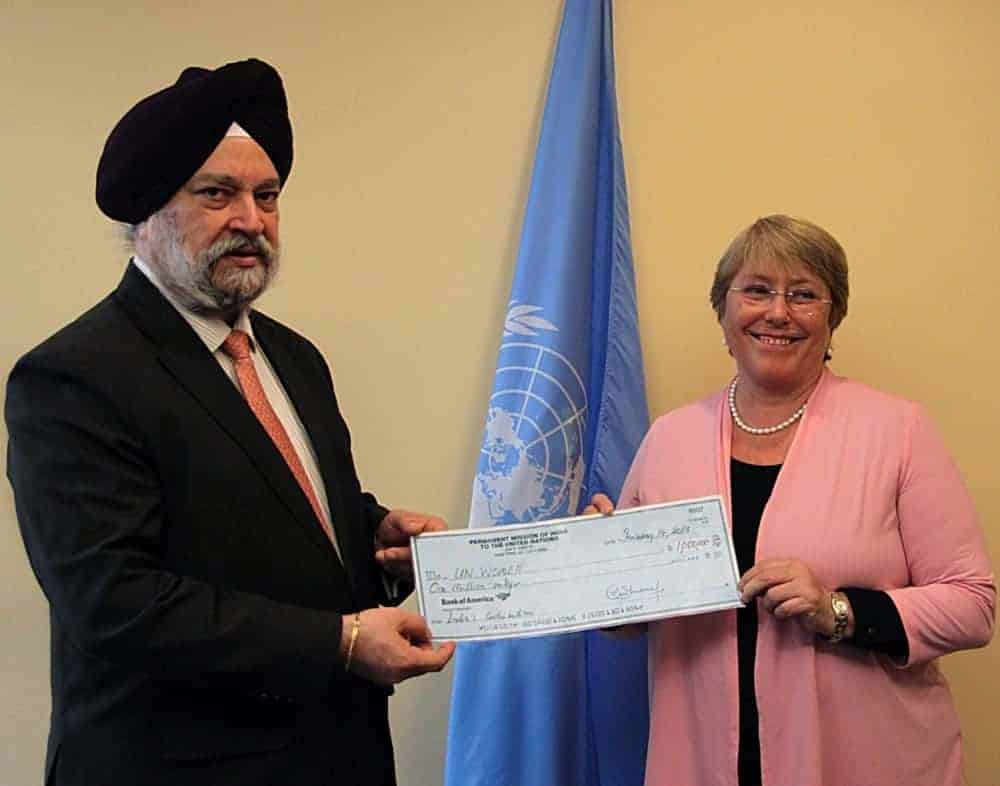 Hardeep Singh Puri, 60, the Indian ambassador to the United Nations, has announced his retirement, which will take effect at the end of February. Ashoke Mukherji, The Times of India reported, is likely to be Puri’s replacement at the UN. Puri has been ambassador to the UN since 2009. He led the country through its … Read more India’s UN Ambassador Is Retiring