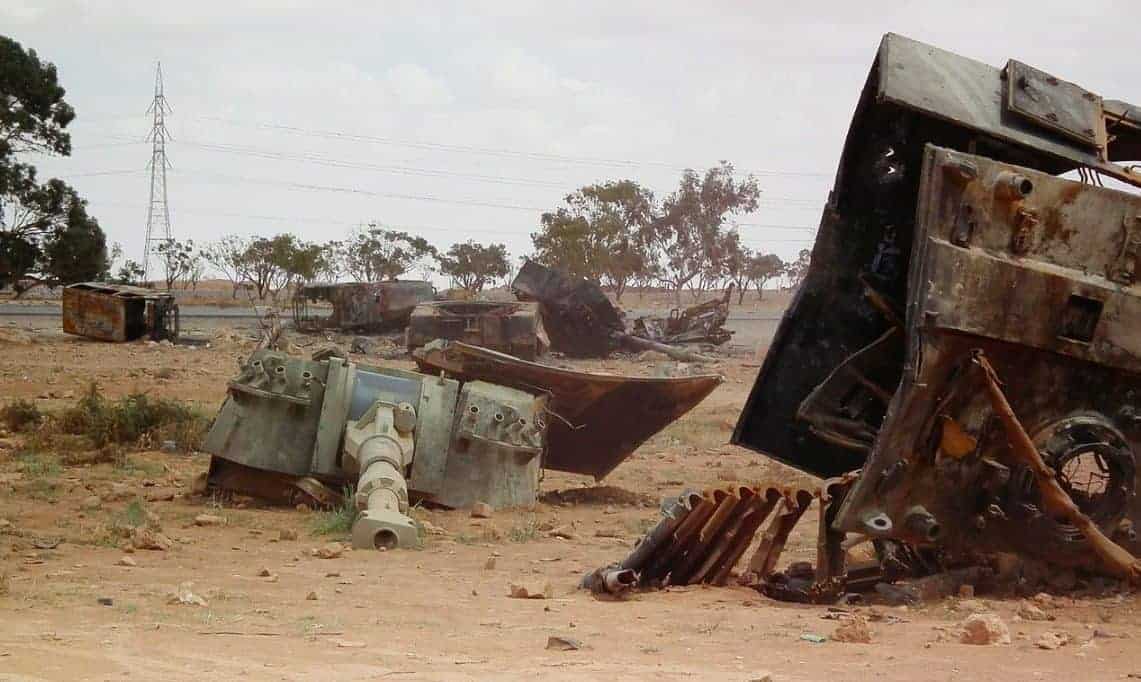 Debates over how to deal with issues like North Korea’s nuclear weapons or the reliability of Iran to adhere to its role in a multiparty nuclear deal have brought questions about the value, design and human effects of sanctions to the fore at the United Nations and in national capitals. Are sanctions a tool of … Read more In a World of Evolving UN Sanctions, an Emphasis on the Humanitarian Effects 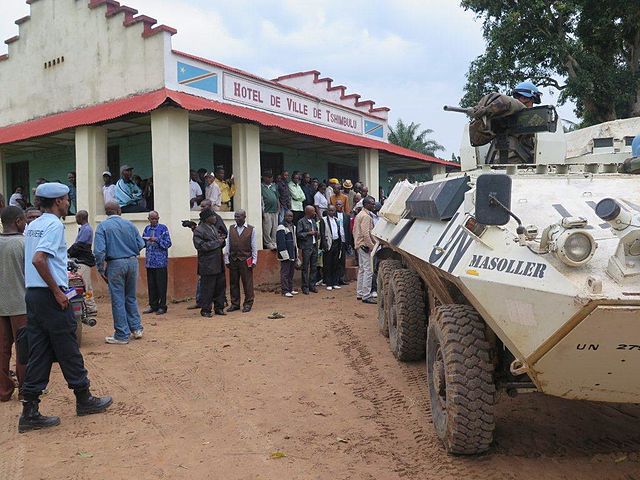 A board of inquiry looking into major gaps or flaws in United Nations security policies that might have contributed to the murders of two UN experts in the Democratic Republic of the Congo was set up May 1, according to documents not released to the public yet. The board is to travel to the Congo … Read more UN Is Examining Its Security Policies After Murders in Congo 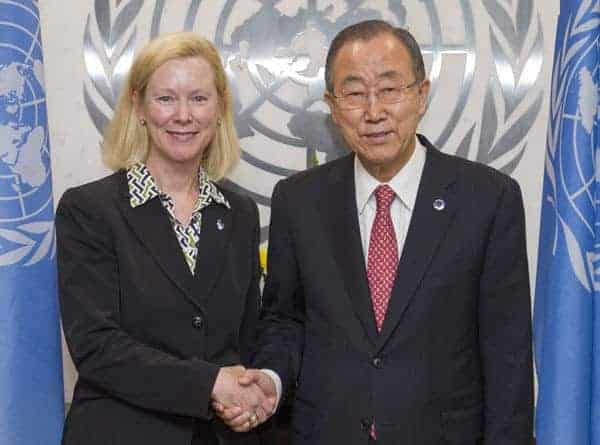 Twenty months after the staff union accused management of the United Nations’ $54.5 billion pension fund of “massive fraud,” controversy over its structure and performance remains on a low boil. While the UN’s Office of Internal Oversight Services dismissed fraud allegations, a near perfect storm of management restructuring, a software fiasco and a weak global … Read more Skeptics Still Question the Status of the UN’s $54 Billion Pension Fund