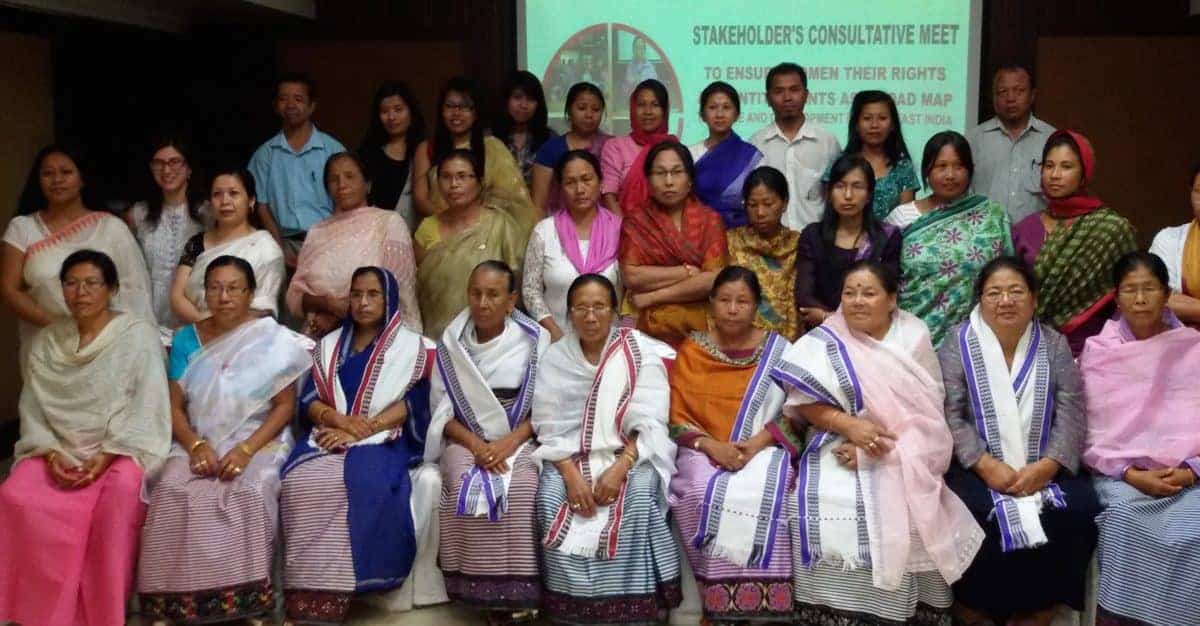 Manipur, a state of exceptional beauty in a little-known corner of northeastern India, was an independent region until 1949 when, in a controversial move, it was merged into the Indian union. Situated in an emerald green valley surrounded by nine blue mist-covered mountain ranges, the state has been seriously affected since 1949 by many continuous … Read more In Lush Manipur, Women Work for Peace as Militarization Marches On