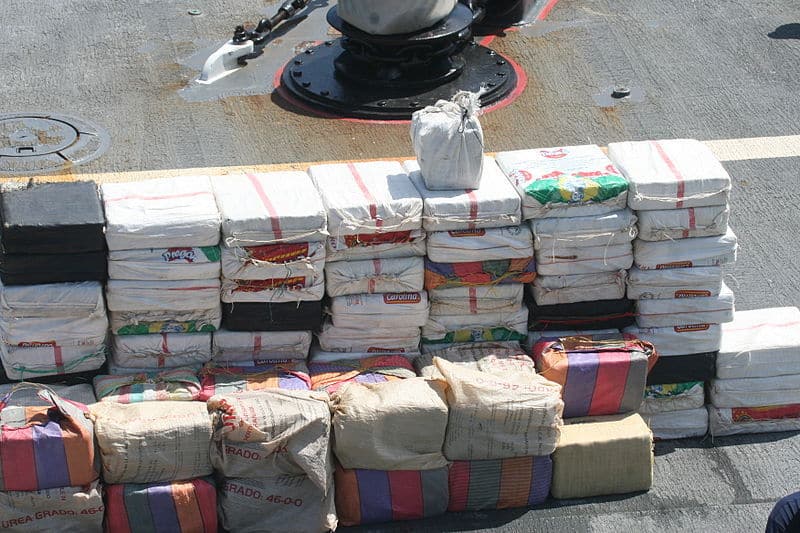 The first day this year began with one of the most surprising achievements in the push against the prohibition of drugs in the United States. In Colorado, thousands of people bought cannabis legally after decades of harsh restrictive laws since the so-called war on drugs had been put in place in the 1980s by President … Read more The New War on Drugs: Regulation From Cultivation to Consumption