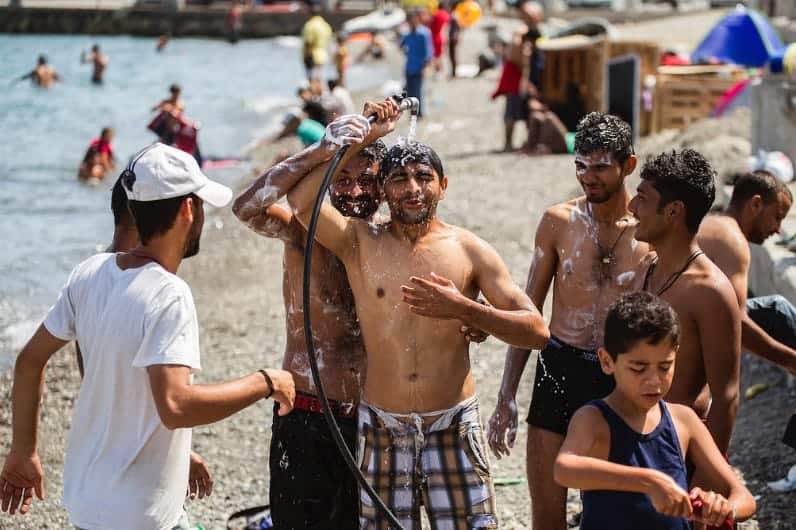 With an astounding 12 million people in Syria displaced from their homes in a population that numbered about 23 million before its civil war began in full fledge in 2012, the questions that inevitably arise are: Why isn’t the United Nations High Commissioner for Refugees more actively involved on the ground in Europe, the destination … Read more More Refugees Destined for Europe, Further Testing Its Ability to Respond