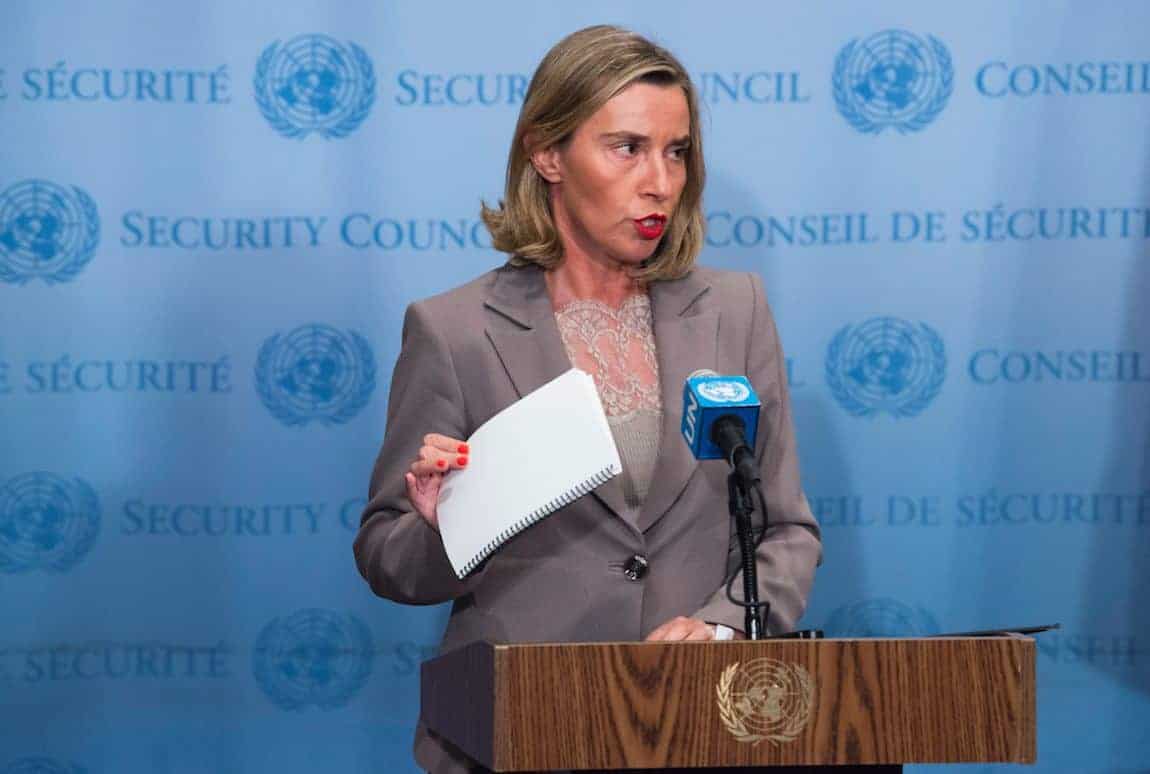 The fight over preserving the Iranian nuclear deal took a firmer direction at the United Nations on Sept. 20. After Donald Trump, the United States president, proclaimed to the General Assembly the day before that the deal was “one of the worst and most one-sided transactions the United States has ever entered into,” heads started … Read more