The saga of Western Sahara, a disputed territory that has been stuck in limbo in North Africa for decades, will receive its annual nod this month by the United Nations Security Council, but this time actual changes may be afoot if the council acts more decisively, particularly on human-rights matters. Christopher Ross, the UN secretary-general’s … Read more Western Sahara: A Chance for Change or to Stay Stuck in Time 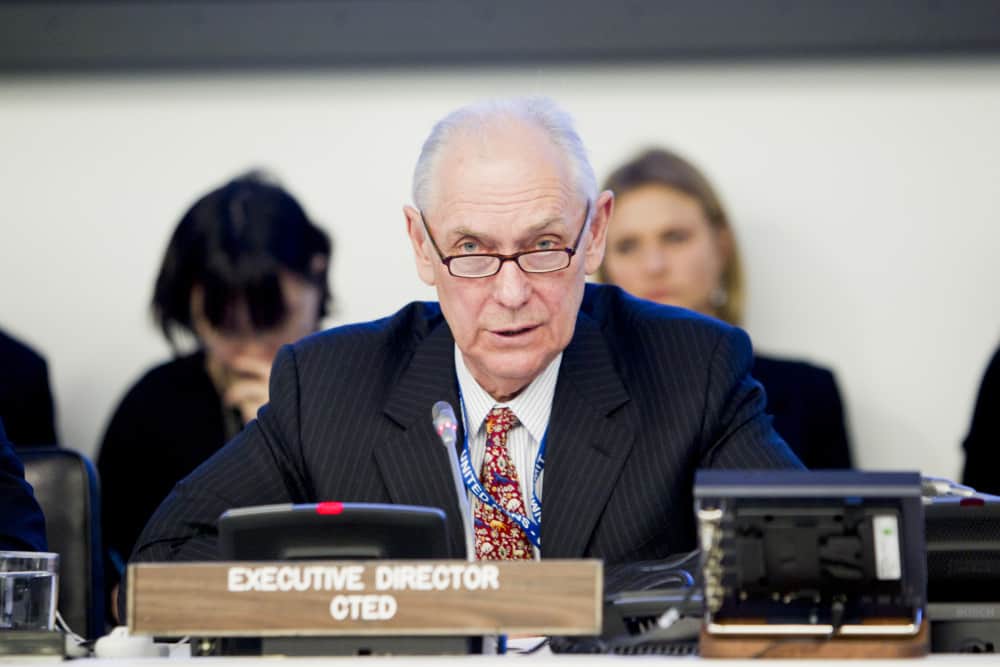 Mike Smith, the executive director of the Security Council’s Counterterrorism Committee Executive Directorate, is to be reappointed to a six-month term through June as a search for his successor begins, he confirmed with PassBlue. Smith would not say whether he wanted to extend his term for a longer period, but he noted that he intended … Read more UN Counterterrorism Director Staying on Briefly