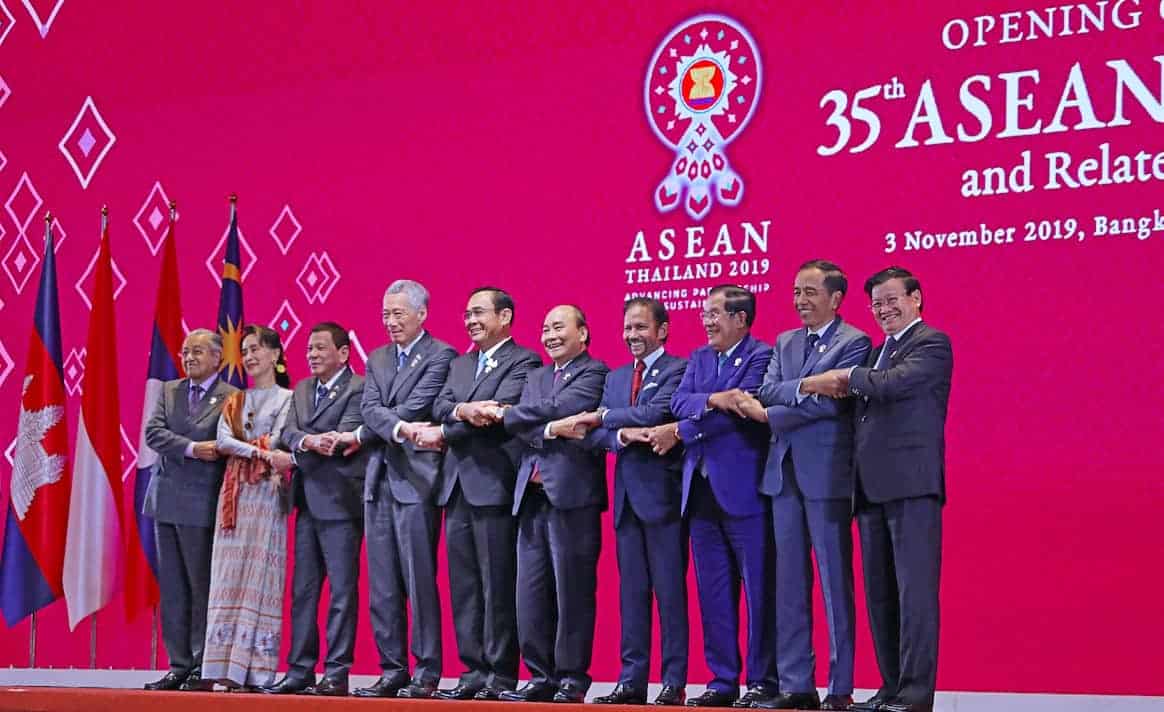 At the 33d summit of the Association of Southeast Asian Nations in Singapore last year, the issue of Myanmar’s Rakhine/Rohingya crisis was high on the agenda. The chairman’s closing statement expressed the group’s readiness to support Myanmar in repatriating refugees by conducting a needs-assessment overview in Rakhine State. The Muslim Rohingya had fled ethnic persecution … Read more

António Guterres, the secretary-general of the United Nations, said the top two problems he would highlight the most at the opening session of the General Assembly next week were Myanmar’s rapidly unfolding humanitarian disaster and North Korea’s nuclear-weapons provocations. “The humanitarian situation is catastrophic,” Guterres said at a media briefing on Sept. 13 at UN … Read more