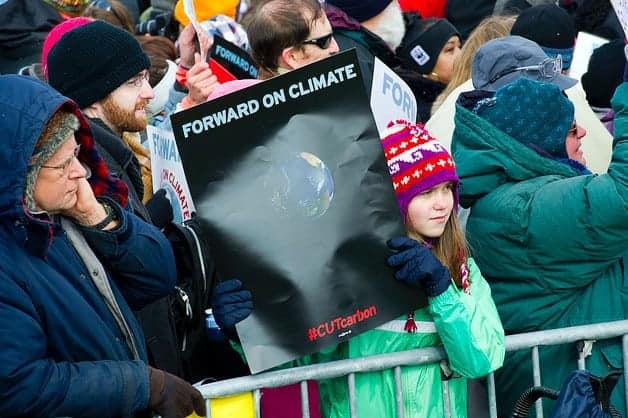 When Donald Trump, defying science and public opinion, reversed American policy and announced in June that the United States would leave the universally endorsed 2015 Paris agreement on climate change, his decision may have given more impetus to a growing trend away from reliance on shortsighted national politicians. In country after country, the focus is … Read more