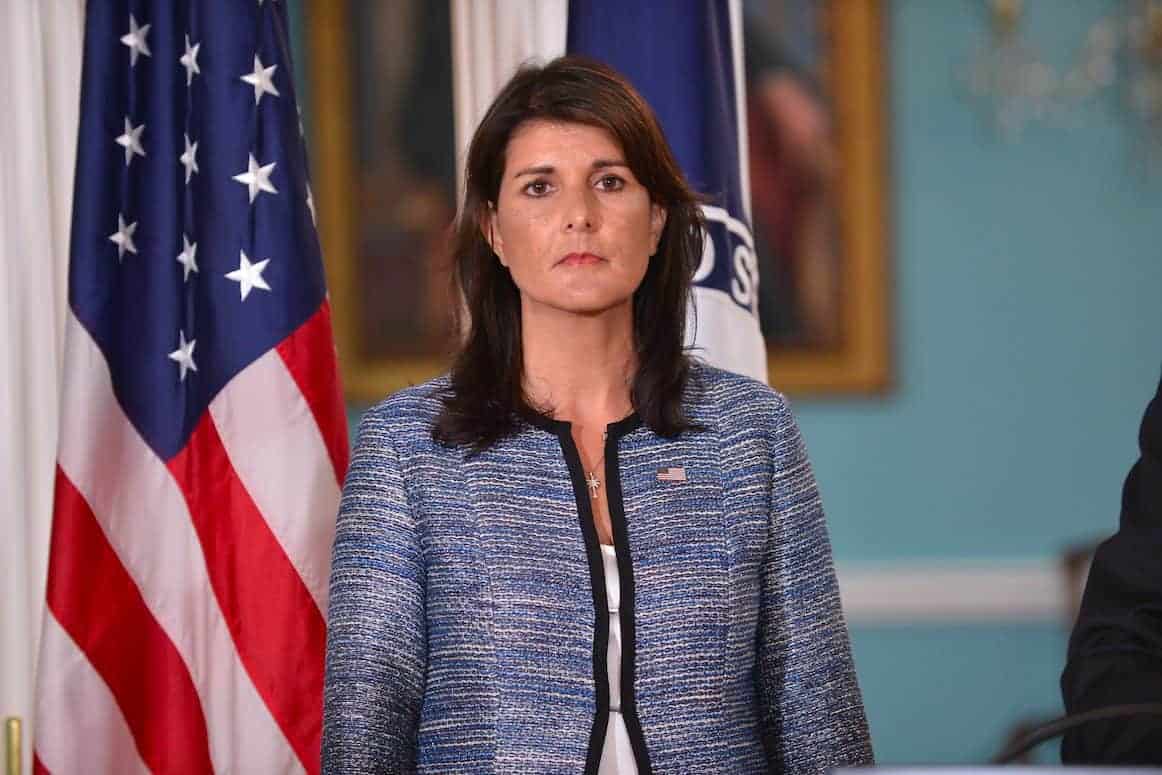 The Trump administration has been in office 559 days and counting. Nikki Haley, a former Republican governor of South Carolina and now the American ambassador to the United Nations, has been in office since Jan. 25, 2017. Since her nomination, Haley has undergone two Congressional hearings, the first in January 2017 with the Senate Foreign … Read more