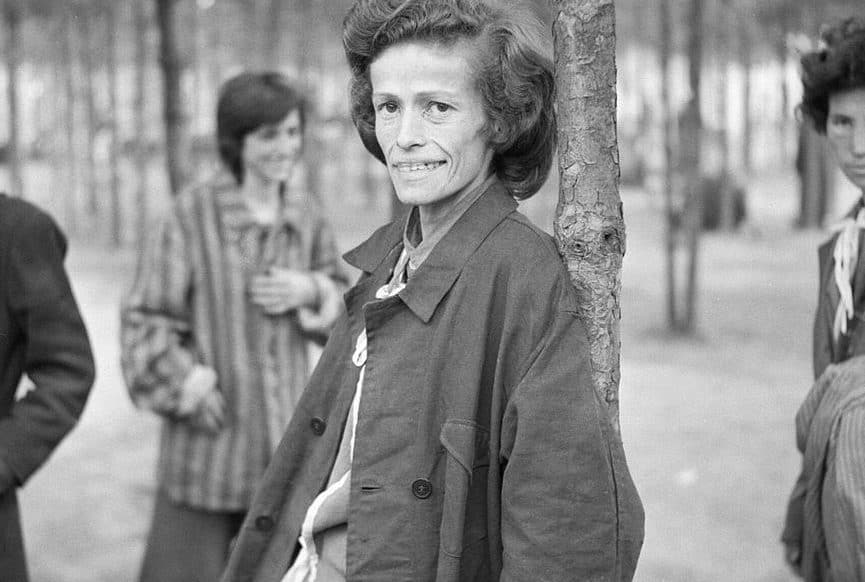 It is widely believed that the Allied powers were in the dark about the “final solution” — the Nazi campaign to exterminate Europe’s Jews — until the discovery of the death camps, strewn with corpses and emaciated inmates, at the end of World War II. Yet Russia, Britain and the United States publicly declared their … Read more The Secret Work on War-Crime Trials Before Nuremberg 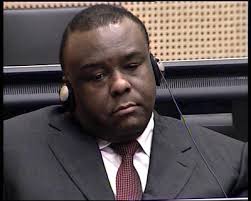 LONDON — Crimes of sexual violence consistently result from large-scale conflict and war around the world. Rape and enforced prostitution, among other gender-based crimes, are used as a tool to enhance violence and domination and to spread fear among civilians. Whether systematic or isolated in nature, such acts leave devastating physical and psychosocial wounds among … Read more To Better Prosecute Sexual Violence Crimes, Look to World War II