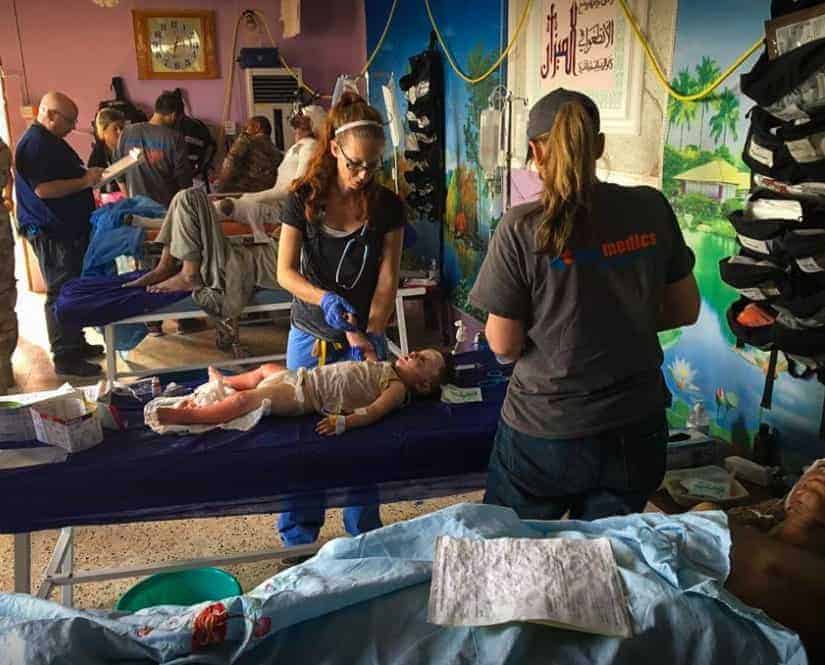 MOSUL, Iraq — For two weeks in early April and again in June, I was embedded in Mosul with an emergency-response division of the Iraqi army, which is fighting to retake the city from ISIS. The nonprofit organization I work for, NYC Medics, was contracted by the World Health Organization to run a trauma stabilization … Read more Flung Into Mosul, Stopping the Bleeding, Slowing Death