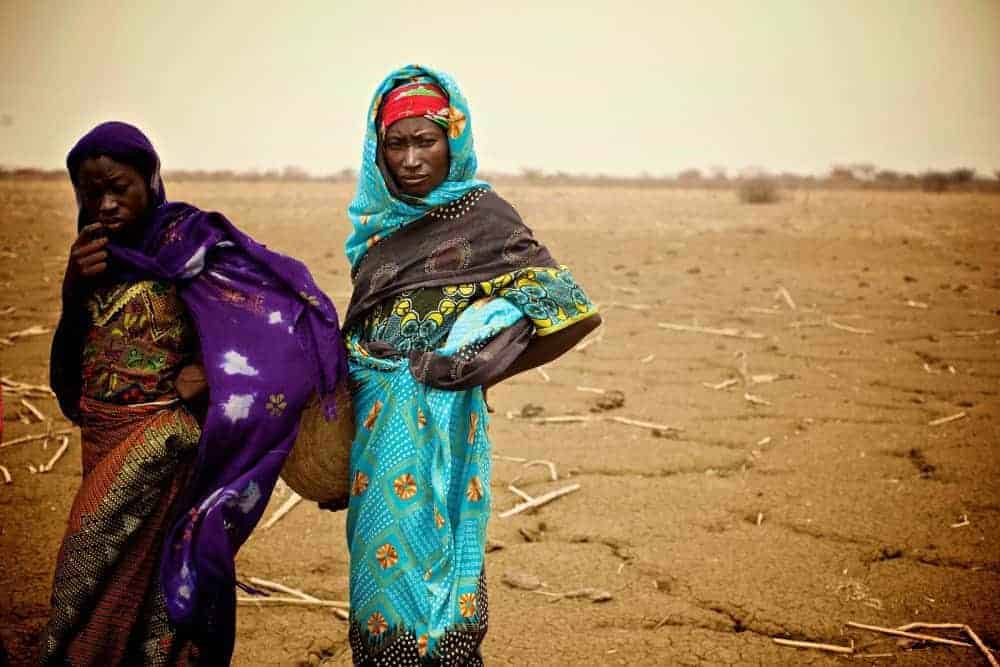 One question about women’s rights that may never go away is how to ensure that women are represented fairly in large organizations, like the United Nations. For now, work on “gender mainstreaming” may suffice by concentrating on small steps as opposed to devising wholesale solutions. As one expert has described the process, it is an … Read more 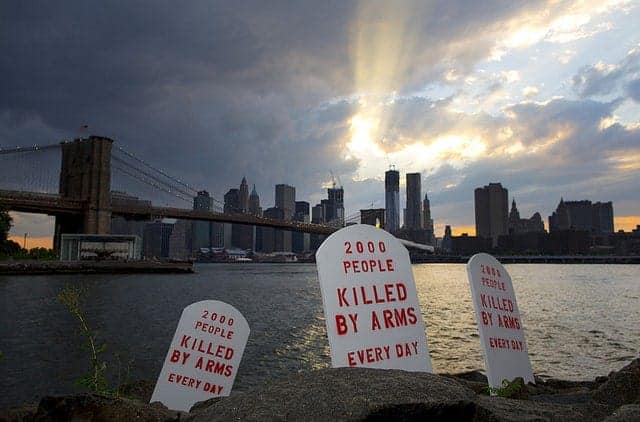 The second act of the Arms Trade Treaty negotiations has opened at the United Nations this week. Like any good drama, these talks, which began on March 18, are sure to feature tense moments and plenty of controversy, although many people involved in the process are optimistic that this act will deliver a final agreement. … Read more