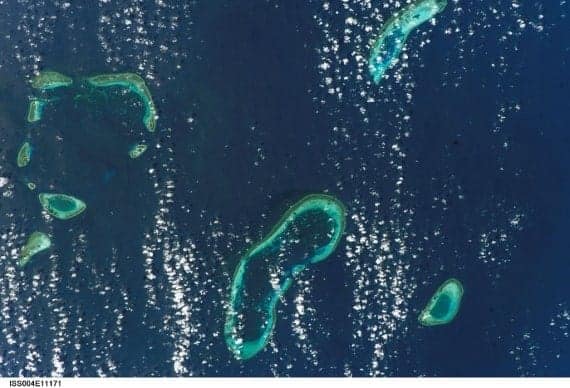 China plans to reject a ruling that is due on July 12 from a Hague arbitration court regarding a long-simmering territorial dispute between China and the Philippines over the South China Sea. In an exclusive interview with an official from the Chinese mission to the United Nations, the official said that China would “never accept” … Read more