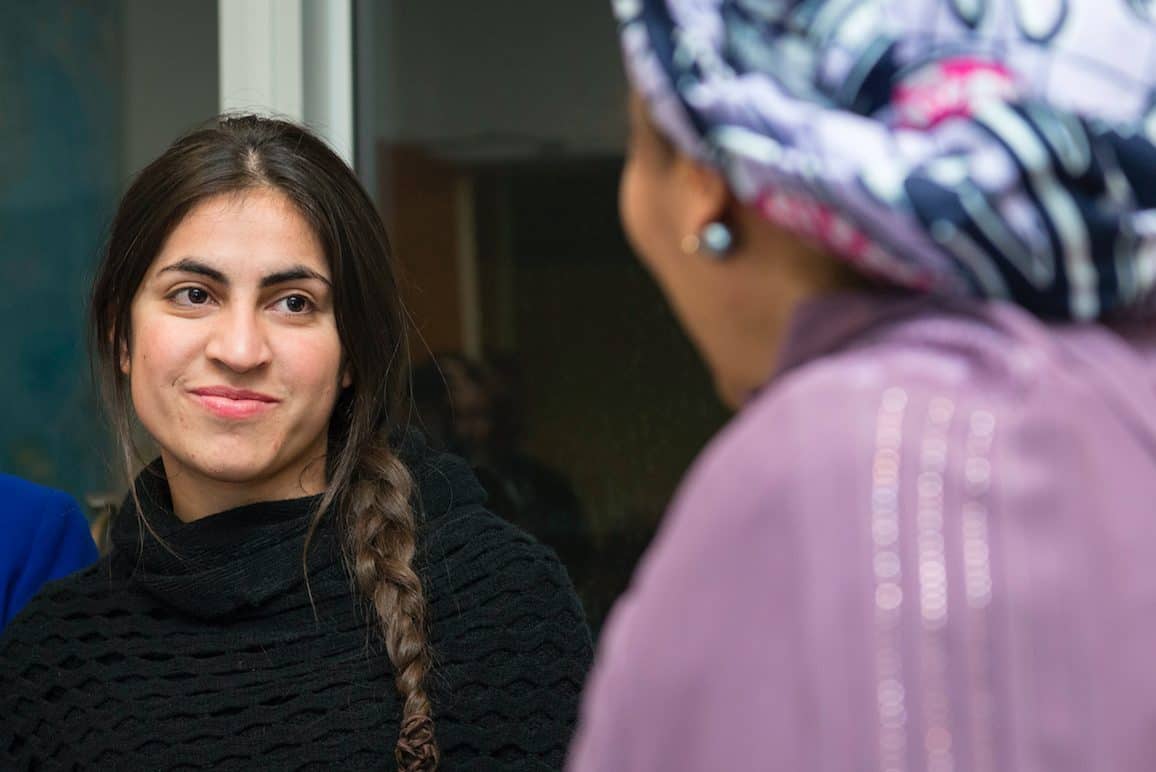 It has been four years since ISIS launched its genocidal assault on the Yazidi community in the Middle East. ISIS fighters have faced terrorism charges in Iraq and abroad, yet not a single ISIS fighter has been prosecuted for, much less convicted of, genocide. For the Yazidis, justice remains out of reach. In light of … Read more