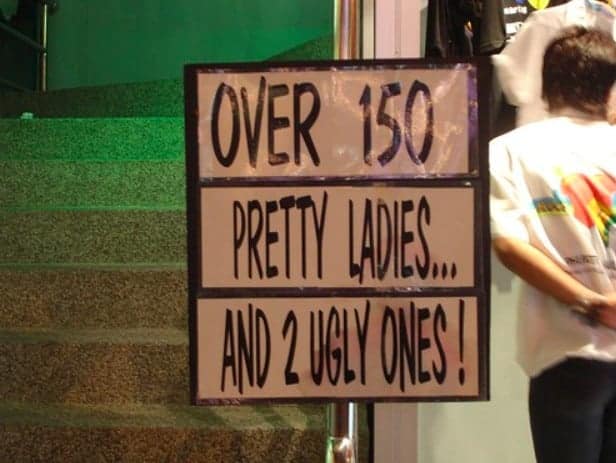 The surprising controversy over women in the sex trade — tangled in issues of legality, terminology and competing feminist visions — has produced an unequivocal statement from the executive director of UN Women that the agency is not taking sides in this debate. The acrimonious dispute has erupted just as the United Nations is preparing … Read more UN Women Declares Its Neutrality in the Sex Trade Debate 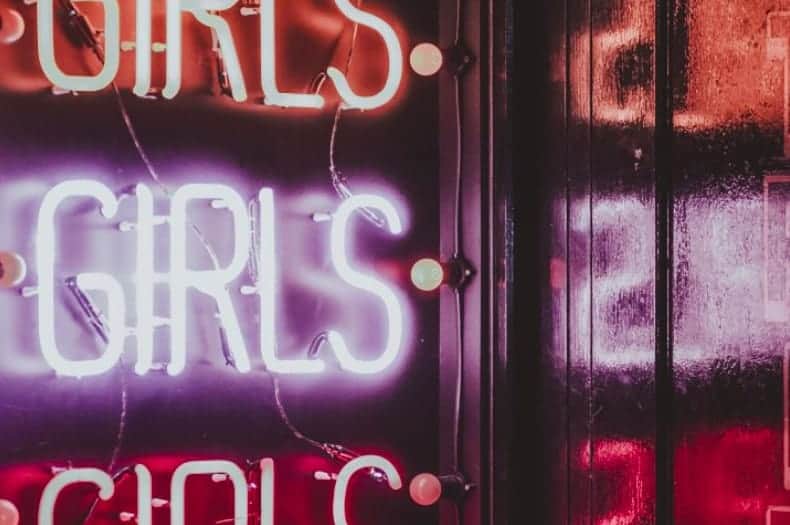 A group of civil society organizations is warning that a growing global movement to decriminalize and rebrand prostitution as “sex work” could lead to more, not less, violence against the world’s most vulnerable women and girls. The critics are petitioning UN Women, which is leading a review of the results of the 1995 Fourth World … Read more UN Women Is Criticized for Appearing to Take Sides on Decriminalizing ‘Sex Work’