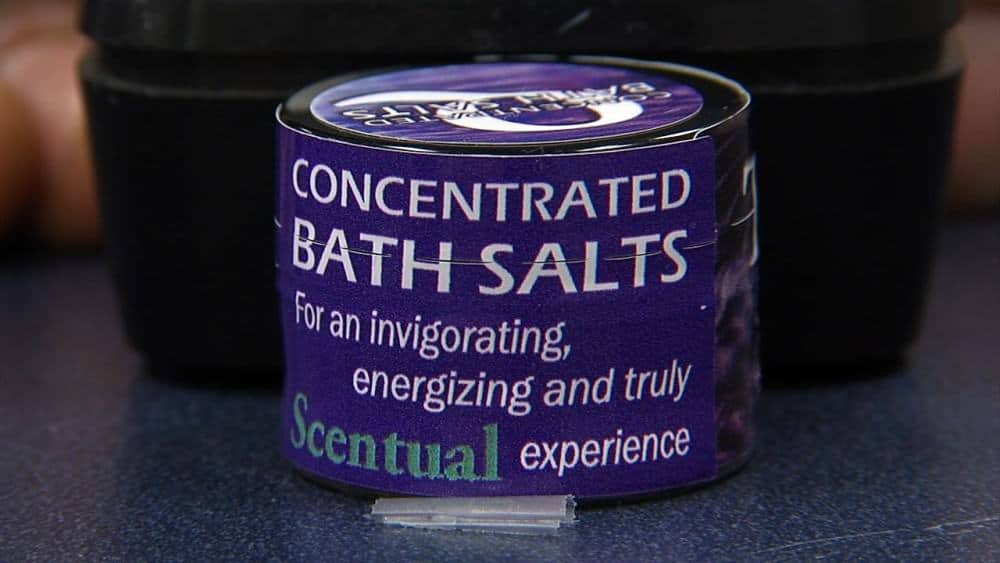 Confirming recent findings by the Centers for Disease Control and Prevention in the United States and other agencies around the world, the United Nation Office on Drugs and Crime said in its annual report that new synthetic drugs, sometime compounded or combined with other substances, are becoming a dangerous, often lethal, menace globally. The 2014 … Read more The Creation and Trafficking of New Illegal Drugs Widens, a UN Report Finds