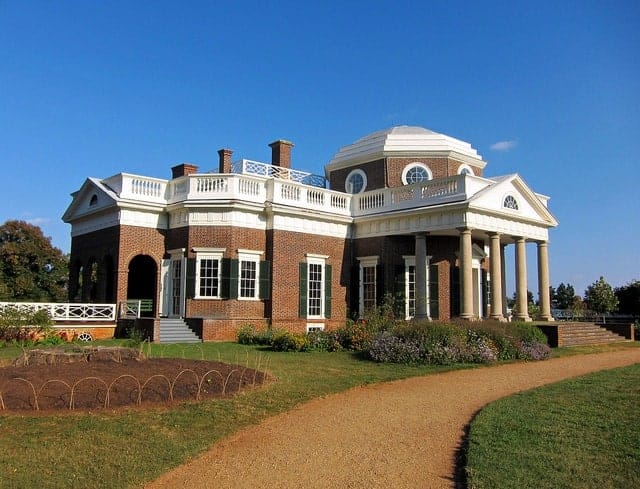 The United States may be ineligible to vote in Unesco’s November elections to choose members of the agency’s executive board and the next director-general, among other major matters, because the US stopped paying its dues as a member in October 2011. Unesco, formally called the UN Educational, Scientific and Cultural Organization, is known for its … Read more