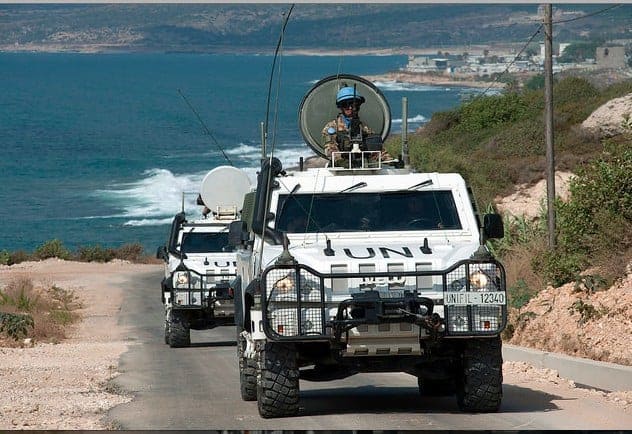 SYDNEY, Australia — In August 2000, Lakhdar Brahimi, a prominent United Nations diplomat from Algeria, submitted his landmark review on UN peacekeeping to the secretary-general at the time, Kofi Annan. The previous year had been crucial for peacekeeping. The retrenchment of the mid-90s had subsided and a new era of peacekeeping activism had begun. Missions were deployed … Read more