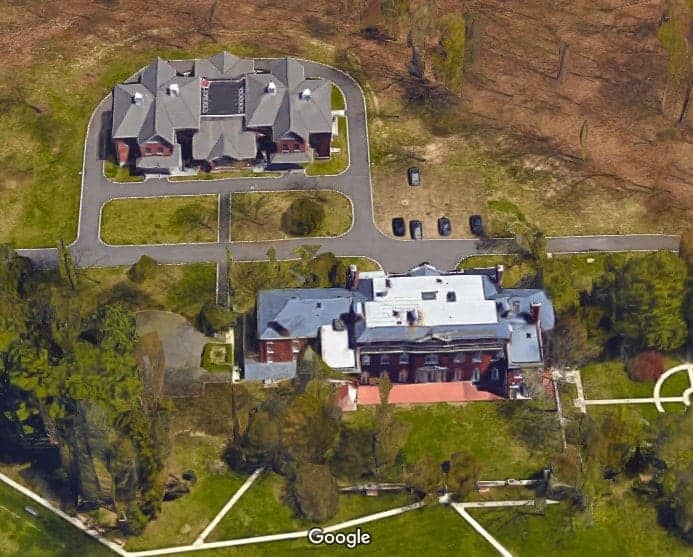 UPPER BROOKVILLE, N.Y. — Not long after the United States abruptly ordered all Russians to leave an estate that Moscow owns in Upper Brookville, Long Island, the village was recovering from the whirlwind that swept through it right before New Year’s Eve. As to who was there and what they were exactly doing remains a … Read more