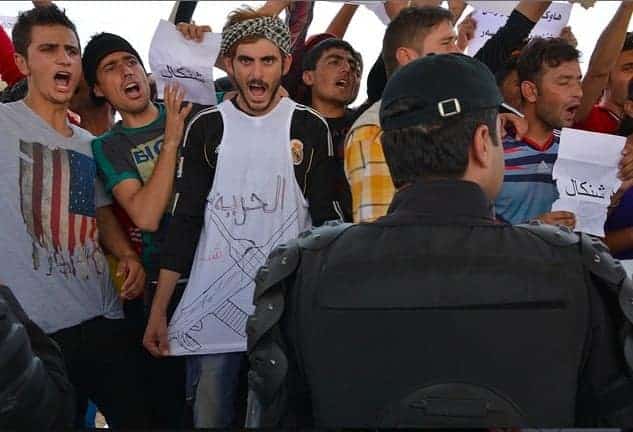 Is the conflict in the contemporary Muslim world so unusual, given that Christians were doing similar things 400 to 500 years ago? Is it really a phenomenon that involves “Muslims,” or is it more a matter of conflicts peculiar to a particular region? To what extent are the stakes in the conflict “religious,” as opposed … Read more How Do Early-Modern Christian Conflicts Differ From Muslim Ones Now?