Irwin Arieff is a veteran writer and editor with extensive experience writing about international diplomacy and food, cooking and restaurants. Before leaving daily journalism in 2007, he was a Reuters correspondent for 23 years, serving in senior posts in Washington, Paris and New York as well as at the United Nations.

Irwin Arieff is a veteran writer and editor with extensive experience writing about international diplomacy and food, cooking and restaurants. Before leaving daily journalism in 2007, he was a Reuters correspondent for 23 years, serving in senior posts in Washington, Paris and New York as well as at the United Nations.

Second Avenue near the United Nations is not exactly expense-account row, which makes Château 49 something of an anomaly, in more ways than one. There aren’t many spots in this area where you can order two glasses of red wine at high noon without apology, tuck into slow-cooked coq au vin and relax over … 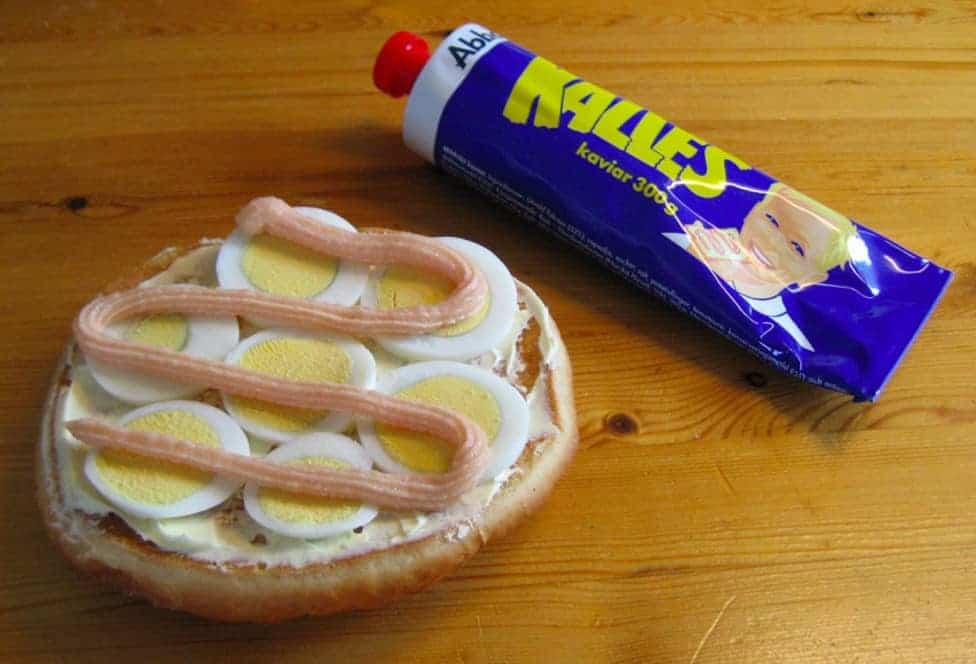 New Yorkers know full well to avoid East Midtown Manhattan around mid-September. During those few weeks, when the United Nations General Assembly opens its annual session, multiple street blocks go into a major security gridlock in this part of town. Despite the increase in crowds and traffic, the world leaders, diplomats and international policy … 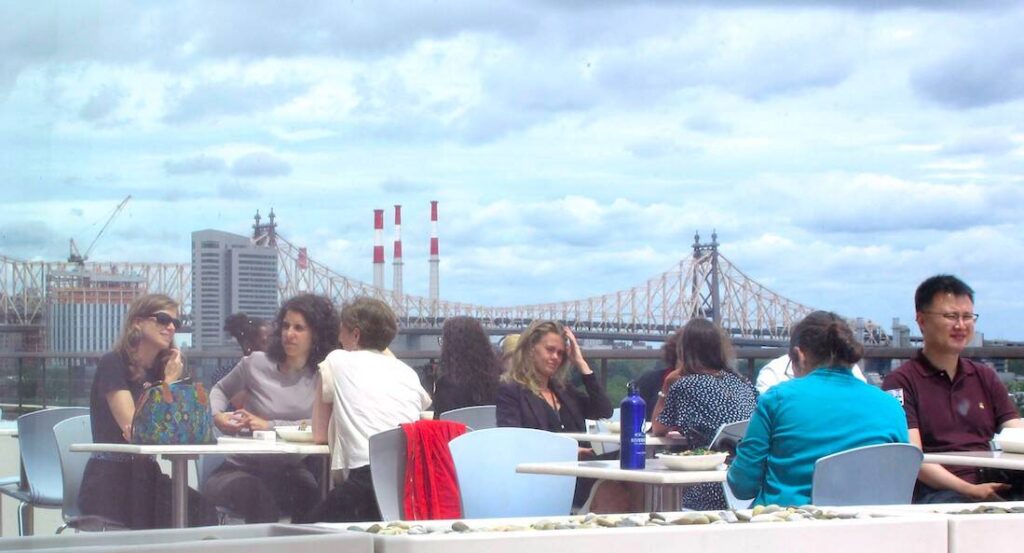 Six years ago, hungry staff members at the United Nations’ New York headquarters thought big changes were afoot in the cafeteria, and not a moment too soon. Toward the end, the provider, Aramark, a publicly traded firm best known for its catering at prisons and baseball stadiums, replaced silverware with plastic and got rid of all … 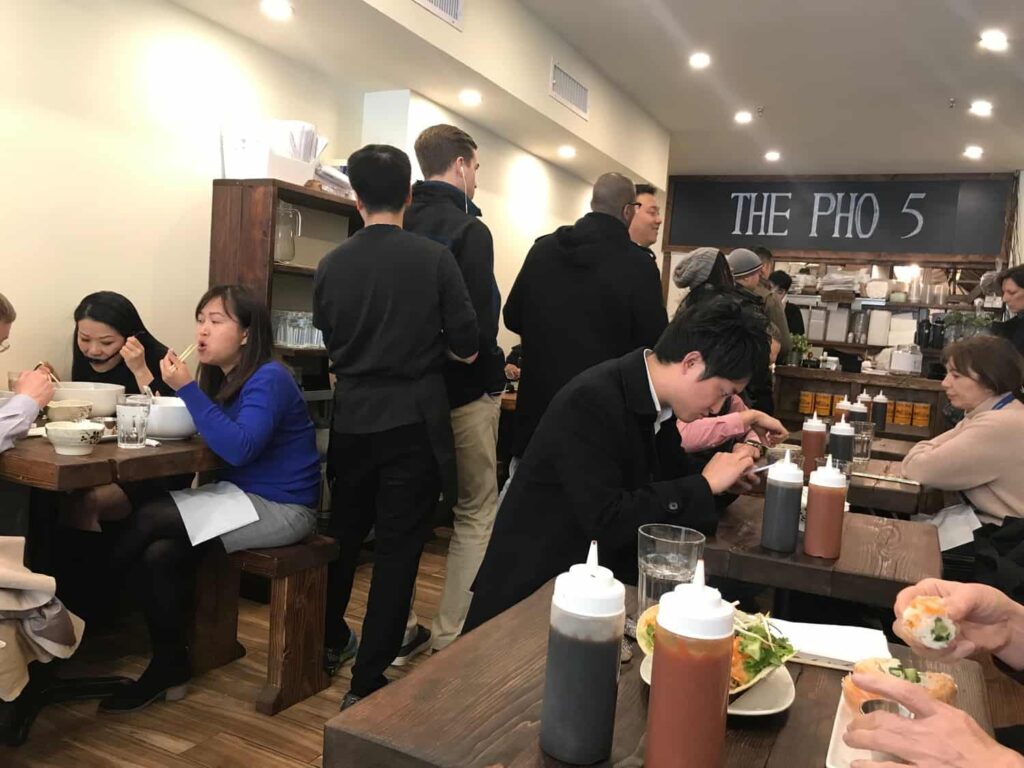 Sure, you could check out The Pho 5 for its oversized bowls of beefy pho, its slurpable vermicelli and its tempting summer and spring rolls. But don’t snub the tacos. As slick nouvelle-Vietnamese cooking is trending, The Pho 5 offers simpler, more straightforward fare, in a sliver storefront on Third Avenue near 39th Street. …

Little Tong wants you to fall in love with its rice noodles, known as mixian in Yunnan province, their place of origin. But don’t ignore the big draw at this diminutive Turtle Bay restaurant — as if you could: incendiary spice blends that make your mouth sting and eyes tear up the moment you …

Art and Lunch, a Felicitous Blend at Rose Hill 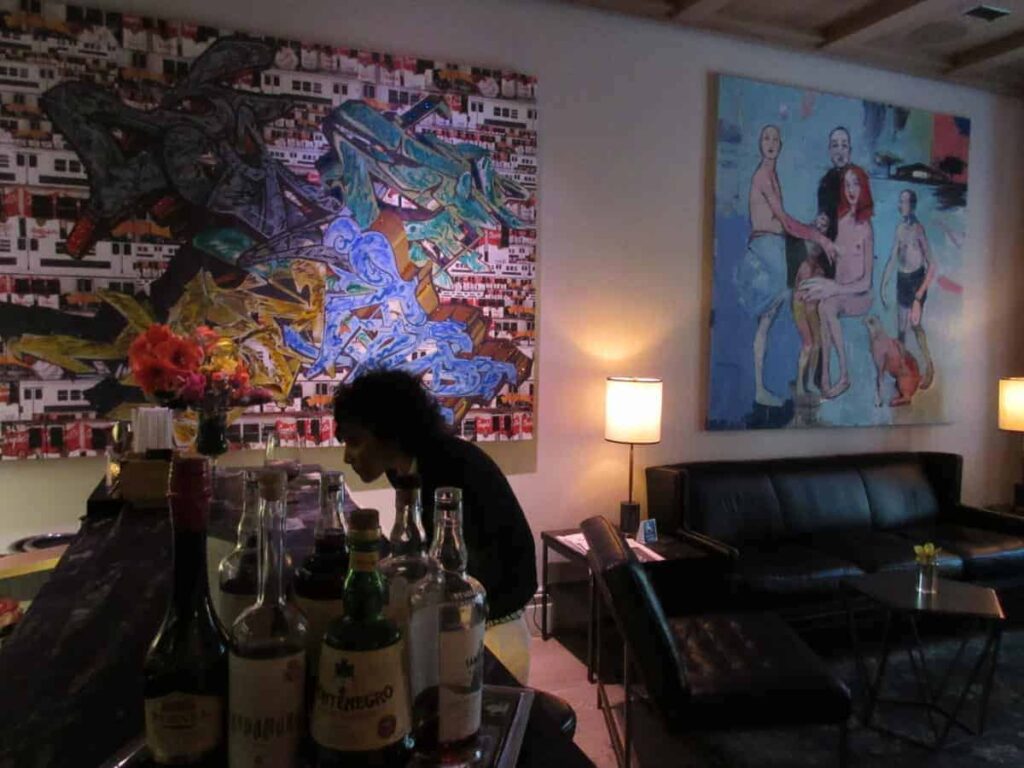 Some people at the United Nations remain in mourning since Matisse shut down in February after serving as the corner cantine to hungry diplomats and their friends and neighbors for nearly nine years. If you are still feeling a void in your lunchtime routine, there’s good news: a sister restaurant called Rose Hill opened … 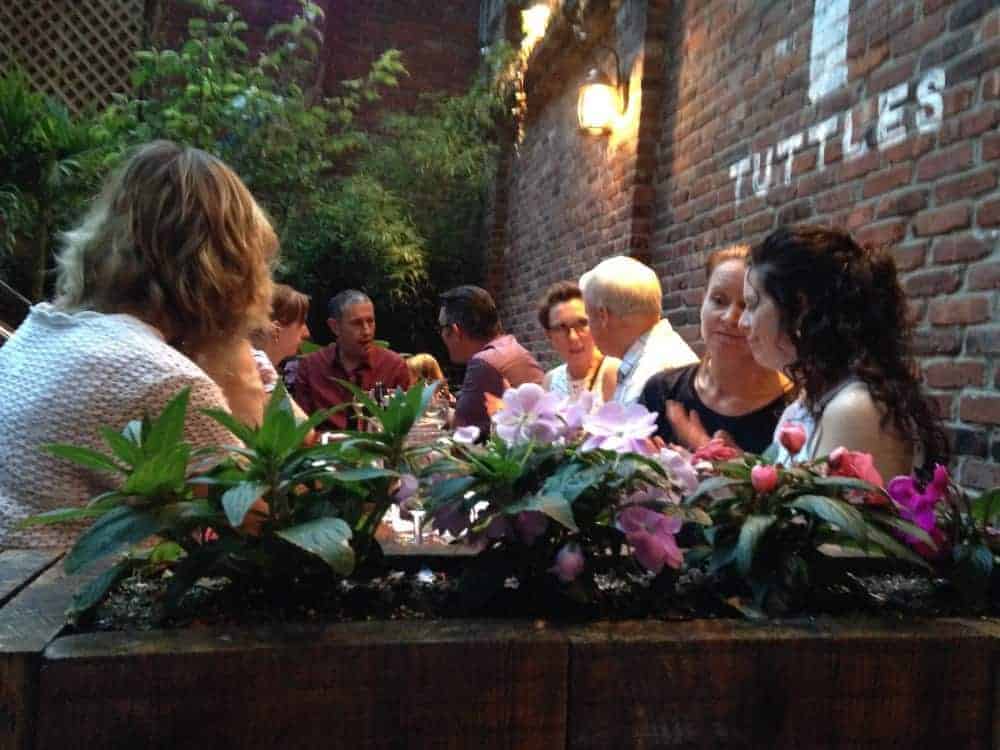 It’s a balmy summer evening, but the United Nations neighborhood has few places where you can grab a beer and a burger or a salad under the glow of office towers. So it was a pleasant surprise to be invited by old friends for drinks at Tuttles Bar & Grill, where two well-concealed outdoor …

Serious Sushi Tempts Customers to a Restaurant With No Name 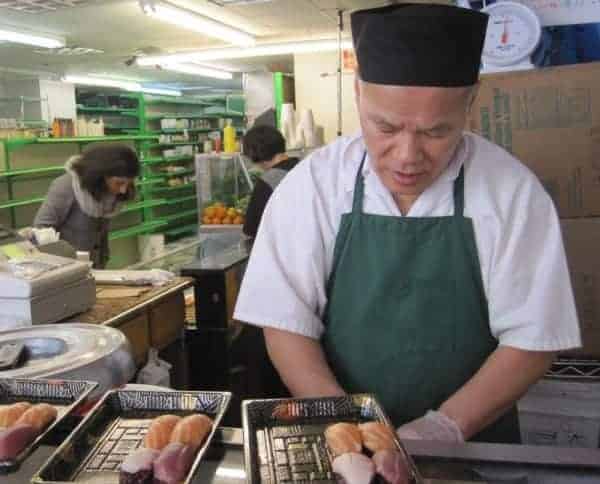 It started out as a health food store. Maybe you never went inside, but it was easy to spot for its eye-catching sidewalk signs touting Bladder Control Tea. Then a tiny lunch counter appeared, displacing a few of the shop’s bright-green racks piled high with vitamins. The menu: sushi, smoothies and noodle soup. UN …

Top 10 Dining Choices Near the UN, Plus a Rendezvous for Espresso 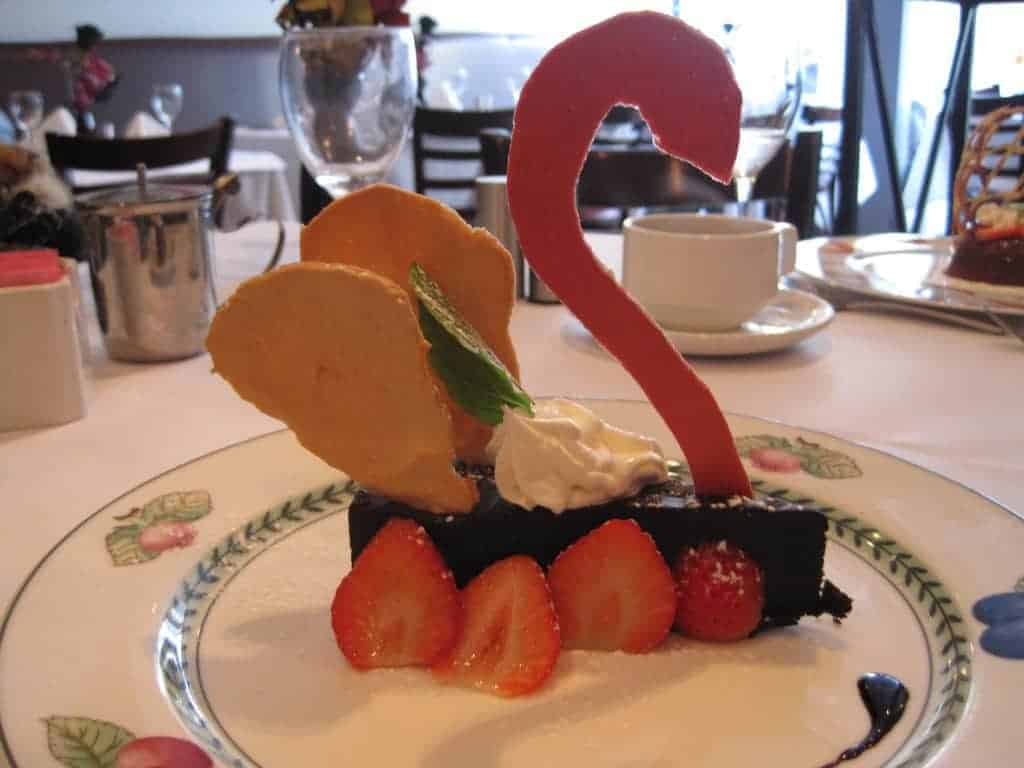 Looking for a place to eat while you’re in New York for the the Commission on the Status of Women? PassBlue’s UN Eats relieves the trial and error of finding a good place to eat around the United Nations. Below is the top 10 list of UN Eats reviews, chosen by PassBlue’s critic Irwin … 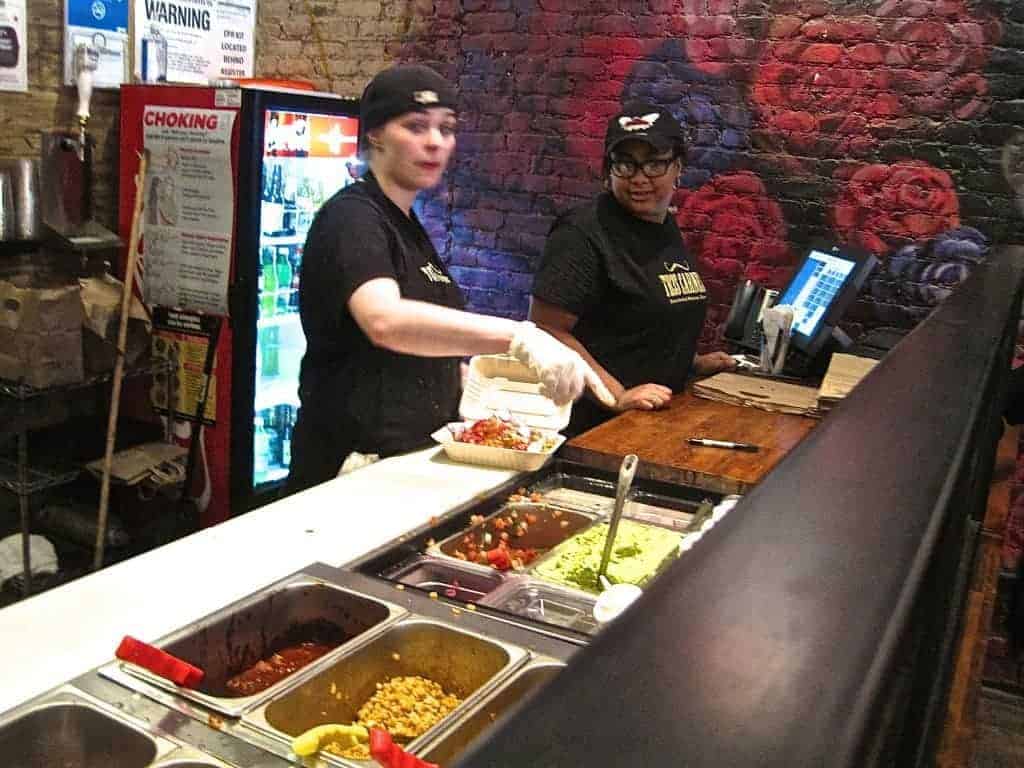 Tres Carnes, a New York mini-chain with a new branch in the Turtle Bay neighborhood of Midtown Manhattan, touts its food as a marriage of Tex-Mex and Texas-style barbecue. The wedding may spice up your lunch hour, but the pairing does not dazzle. While some of the dishes stand out, it’s mostly just Mexican … 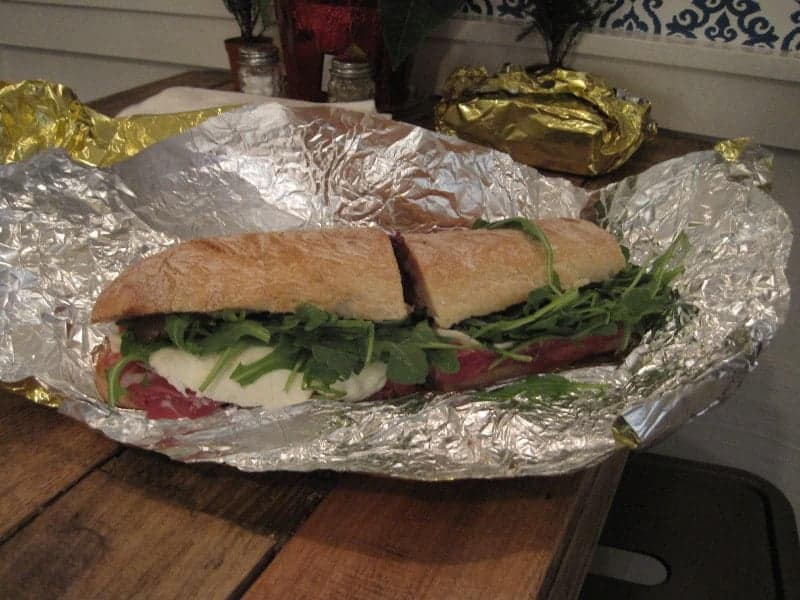 Alidoro is the sandwich shop of my dreams, and that’s a problem. Other people seem to feel the same way. Drop by between 11:30 and 2:30 and you may get so hungry waiting in line to order your lunch you’ll be tempted to put in a call to Domino’s. Situated on a nondescript stretch of … 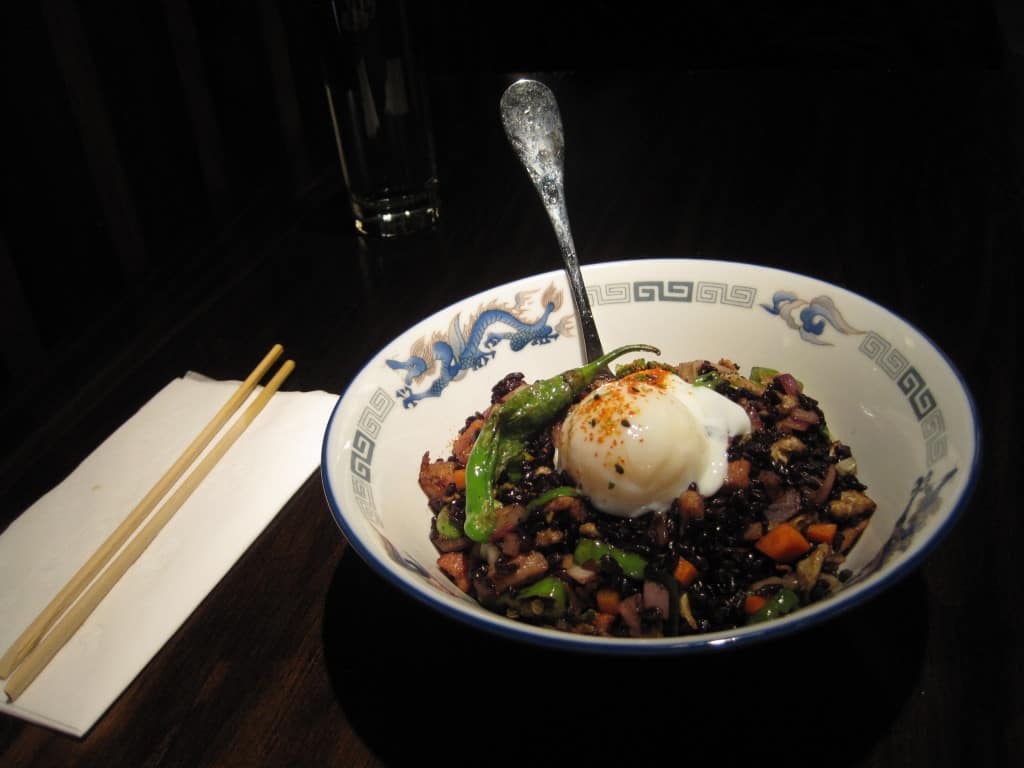 Fusion is the fashion these days, but the concept is fairly fuzzy. It can just mean that an Italian and an Argentine got married and decided to share a stove. But if you’re lucky, it will really mean that some great minds with good cooking skills have pooled ingredients and techniques from different parts … 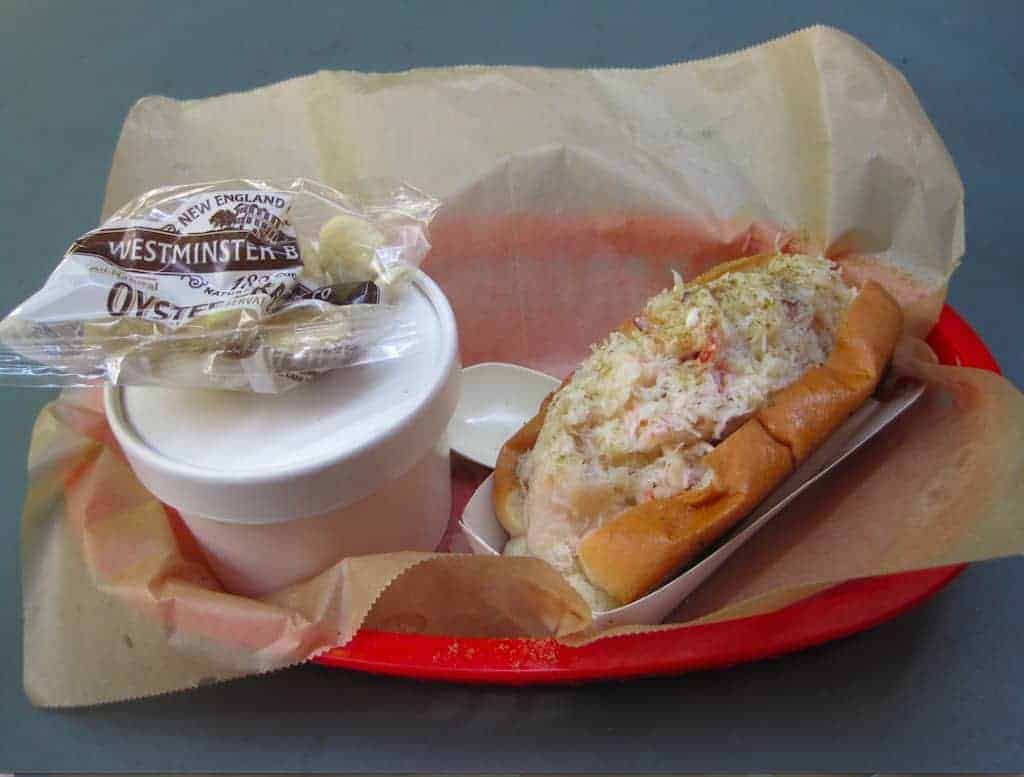 If you didn’t know it was there, you could easily walk right by the new Luke’s Lobster, just east of Third Avenue on East 43rd. Scaffolding next door has left the double glass doors at the front of the restaurant in the dark, and there’s only a small blackboard sign to let you know …

Hearing a Call for Kale? A New Spot for Aficionados 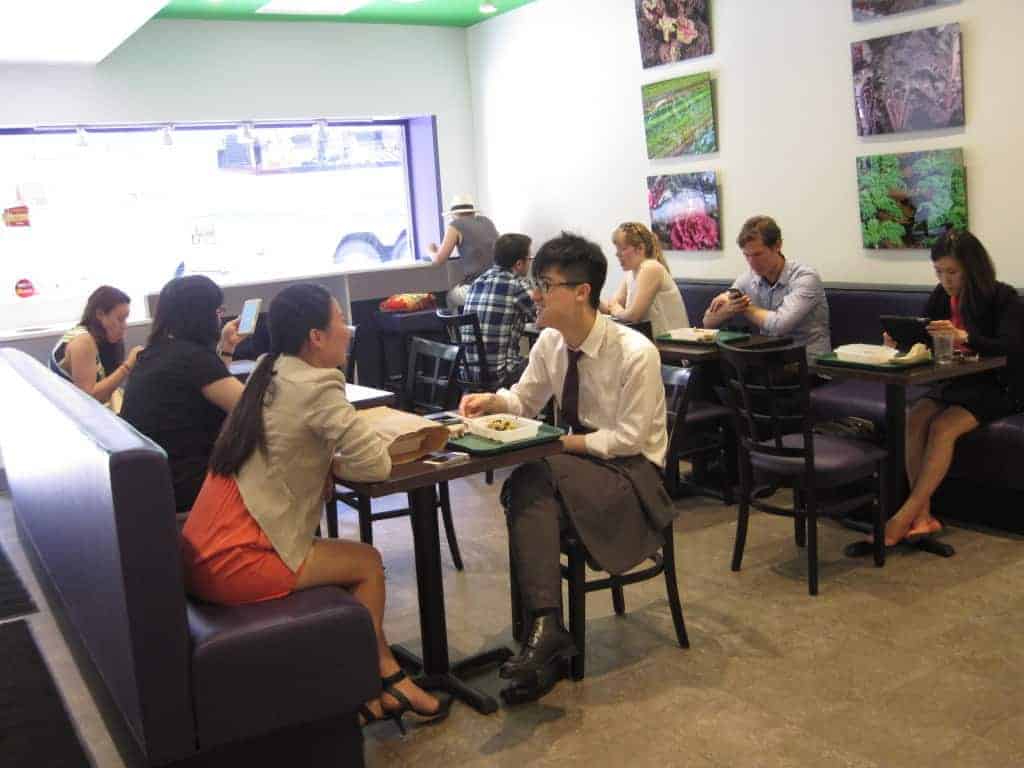 Should you go to a health-food restaurant just because the food is good for you? No, you should go there because the cooking is healthy and tastes great. Now, a related question: If you call your place “Kale” and add chopped bits of it to nearly every dish on the menu, will they come? … 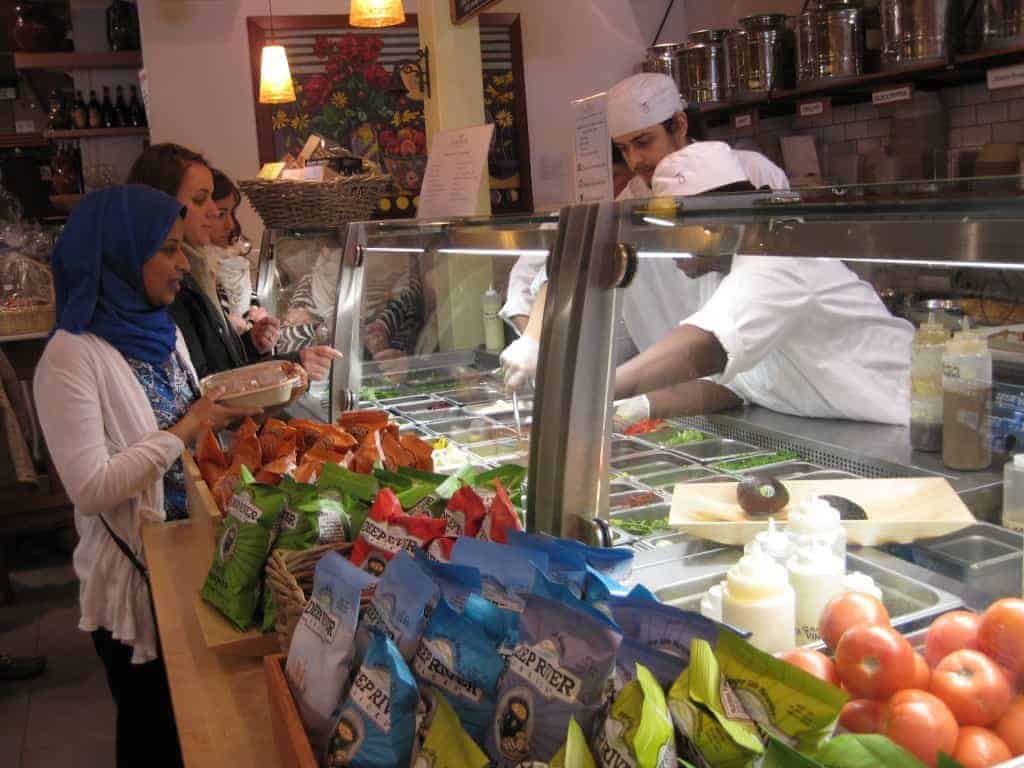 At the Blue Olive Market, a new casual restaurant and carryout service in the United Nations neighborhood, you can be out the door in minutes with a lunch of rack of lamb — four lovely rare-cooked chops — along with two vegetable side dishes, all for the princely sum of $13.95. The market, on …