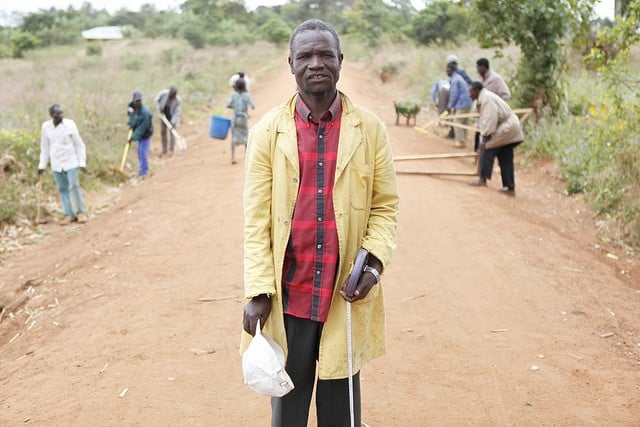 WASHINGTON — Malawi, a tiny, young country landlocked in southern Africa, is sticking up for justice and truth. On the morning of April 5, 2012, its president, Bingu wa Mutharika, died of a heart attack. About two days later, his vice president, Joyce Banda, was sworn in to succeed him, adhering to the Malawi constitution. … Read more A Cover-Up, an Attempted Coup and Then Justice in Malawi