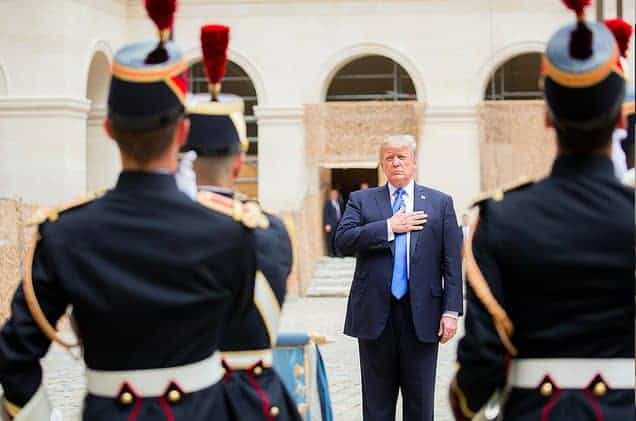 The countdown to Donald Trump’s first speech at the United Nations as United States president has begun. What is known: on Sept. 19 in the General Assembly Hall, Trump will step at the lectern in front of the green marble wall he has disparaged in the past and deliver a speech roughly 15 minutes long. … Read more