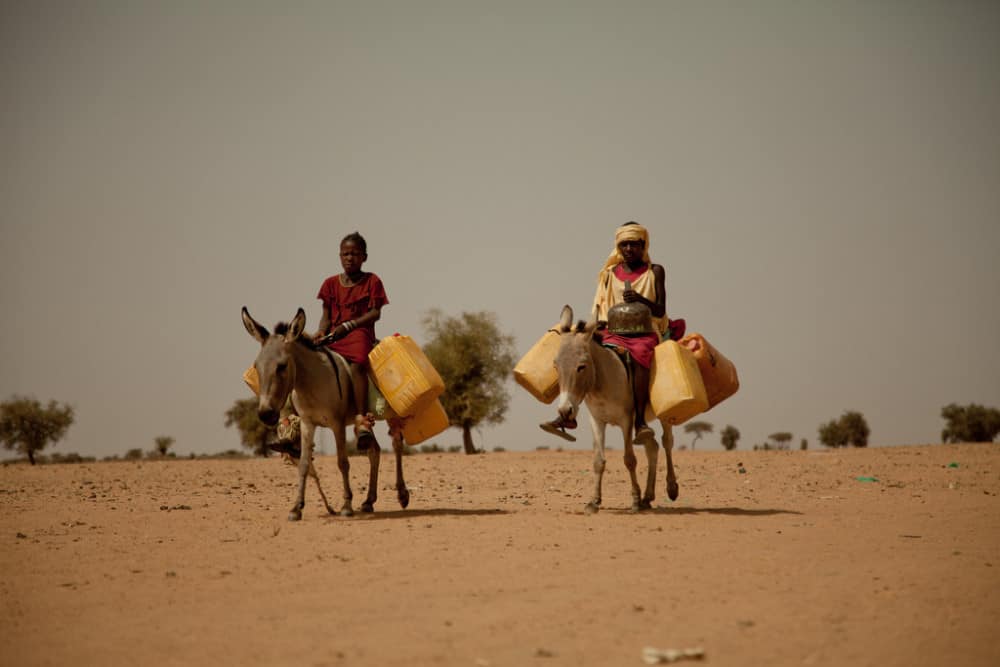 In early March, a report from Unicef and the World Health Organization proclaimed proudly that the world had not only met but also surpassed the Millennium Development Goals target of reducing by half the number of people without access to safe drinking water. The agencies said that 89 percent of the global population — that’s … Read more Scrutinizing Millennium Goal Claims as 2015 Looms