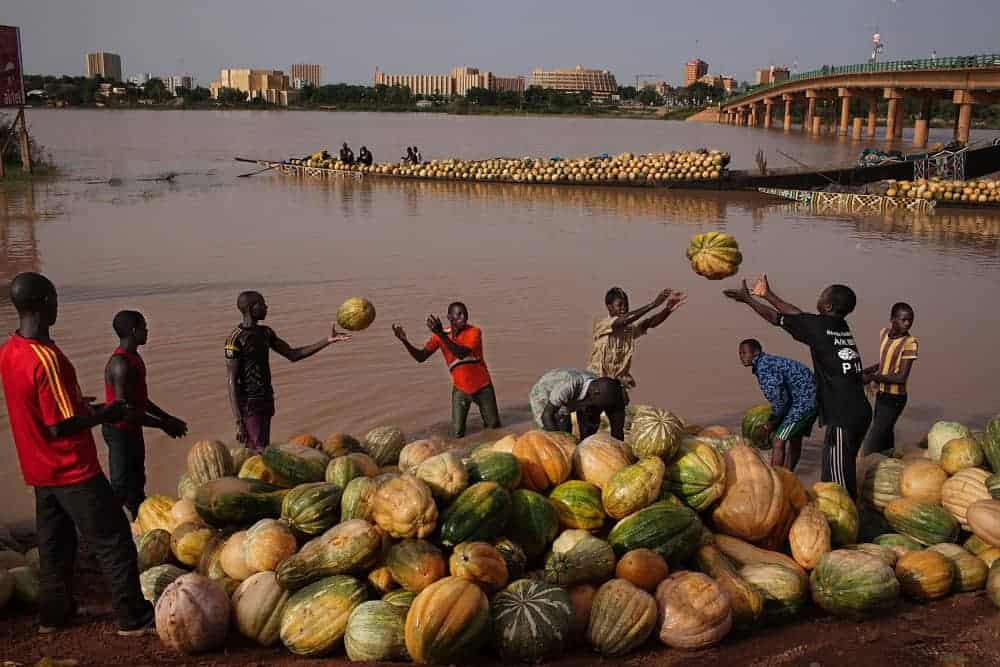 While the graying population around the world is rising in countries like Japan and South Korea, along with much of the United States and Europe, other parts of the world — primarily Africa — are experiencing the opposite situation, with young people claiming the majority. The contrast between oldest and youngest populations can be stark: … Read more The 10 Youngest Nations by Population? They’re Mainly in Africa