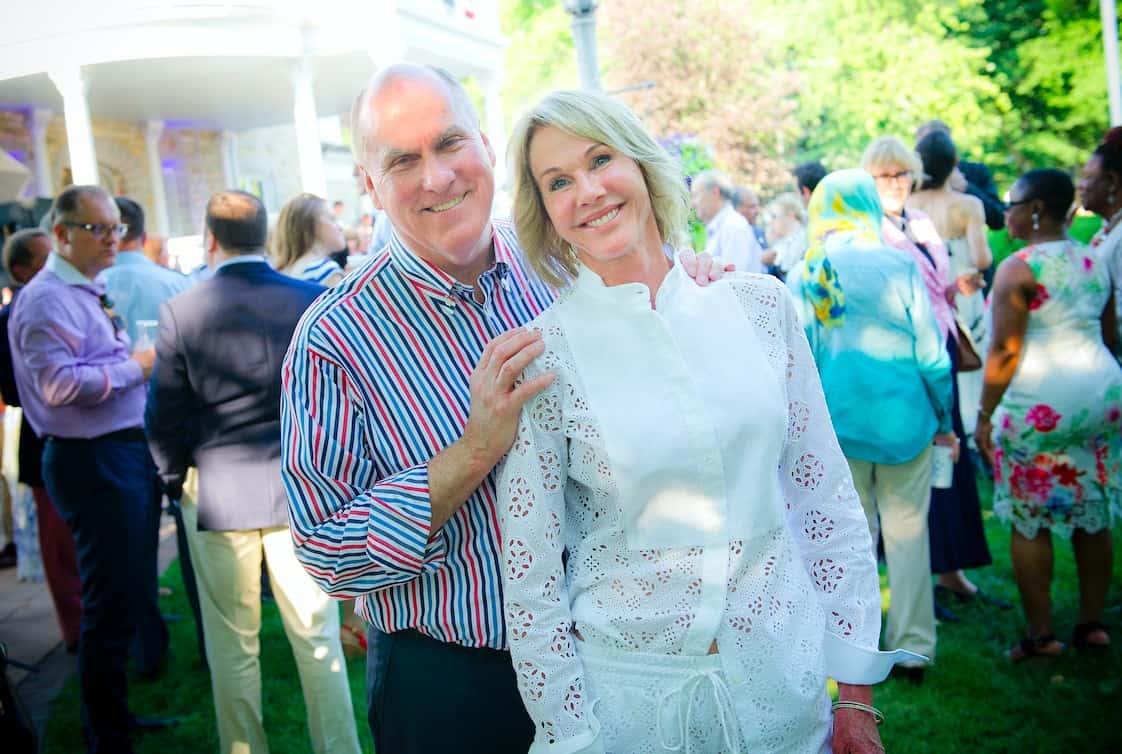 It’s easy to figure out why Donald Trump picked Kelly Knight Craft to be his ambassador to the United Nations. She and her husband, Joseph Craft III, a billionaire coal baron, showered the president and his Republican Party with millions in campaign contributions in 2016. (A business consultant before she became a diplomat, she’s his … Read more Kelly Knight Craft, Trump’s Pick for UN Envoy, Is Knee-Deep in Coal, So Is That a Problem?