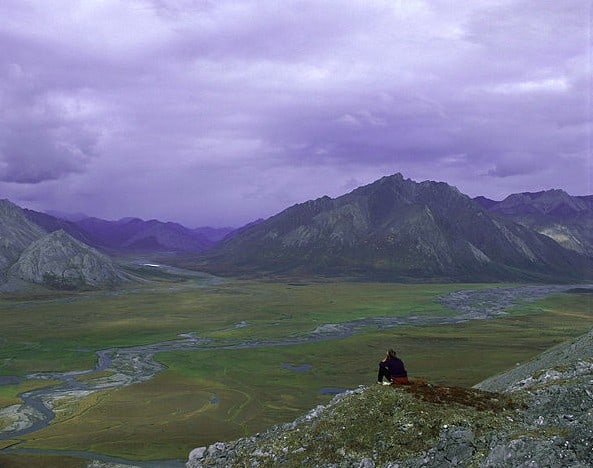 President Trump announced recently to a baffled world that the United States would withdraw from the Paris Agreement. Or in his own inimitable words, “we are leaving, . . . we will renegotiate a better deal . . . #AmericaFirst.”   The reactions from other world leaders were fast and furious, with the strongest words coming … Read more