Gert Rosenthal does not sound like a Spanish name, but the mother of Rosenthal, the Guatemalan ambassador to the United Nations, was born there and his father was German. To complicate matters, “a little accident happened,” he said, as his parents, Florence and Ludwig, left Germany in the 1930s, and Rosenthal was born in Amsterdam. … Read more Guatemala’s Role on the Security Council, as Viewed by Its Ambassador 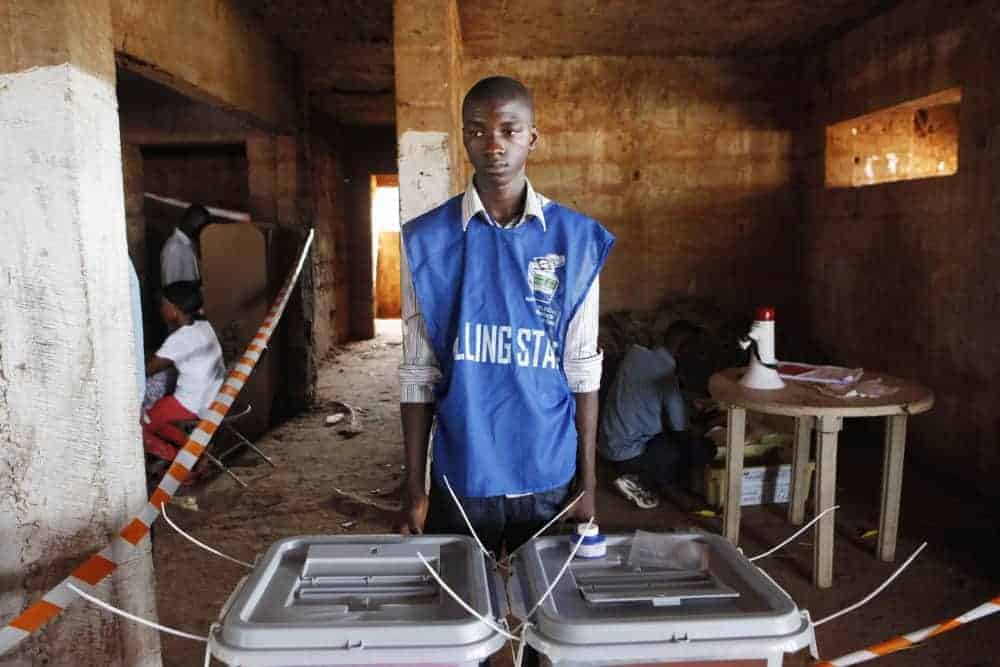 Sierra Leone re-elected Ernest Bai Koroma president against eight other candidates in a calm, orderly vote held on Nov. 17 with results announced Nov. 23, after ballots were counted. The election marks an important step for the country to continue its healing after suffering an 11-year civil war. Koroma, who garnered 58.7 percent of the vote, is … Read more Sierra Leone’s Election, Proving the Nation’s Resilience