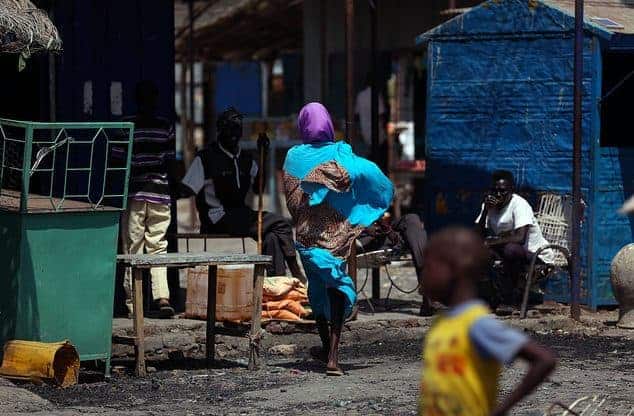 WASHINGTON, D.C. — The weaponization of sexual violence by Syrian government forces, as part of a campaign to punish opposition communities, was stunningly documented in a recent report by investigators for the United Nations. Women and girls have been subjected to rape, gang rape and genital mutilation, perpetrated by government forces and associated militias. Often, … Read more

Since Security Council resolutions began demanding more significant attention to roles for women in conflict areas and the peace-building that follows, much of the discussion has justifiably centered on protection of civilians, because women and their children suffer most in war and dislocation. Less attention has been paid to the woeful numbers of women in … Read more