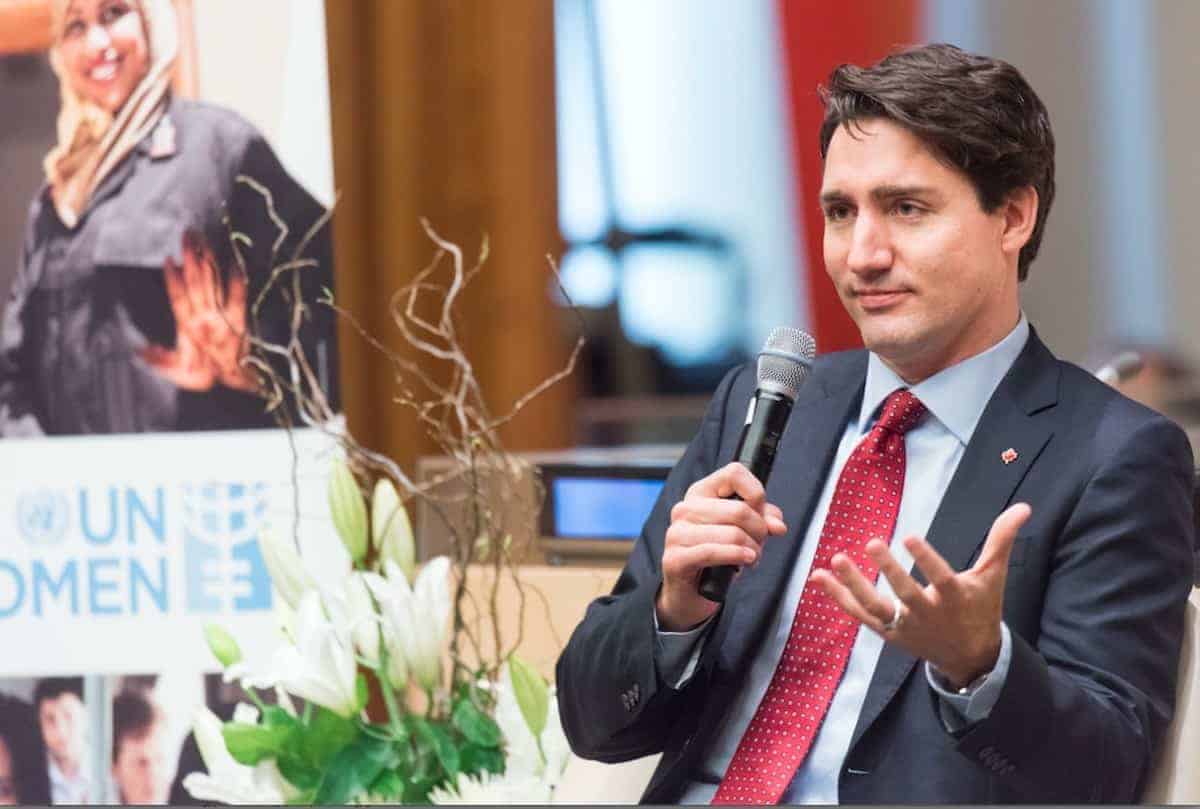 “Because it’s 2015,” Justin Trudeau, the prime minister of Canada and self-proclaimed feminist, said simply, using the vernacular of his generation to reinforce his position on gender equality as he spoke at the United Nations recently during an “armchair conversation.” Trudeau, who is 44, was addressing a large audience at an event presented as part … Read more 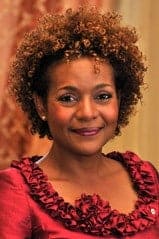 Michaëlle Jean, a former governor-general of Canada and chancellor of the University of Ottawa, has been named the first Canadian and the first woman to lead the Francophonie, an association of countries where French is a national language or is widely spoken. Canadian media reported that Jean was supported actively for the position by Prime … Read more 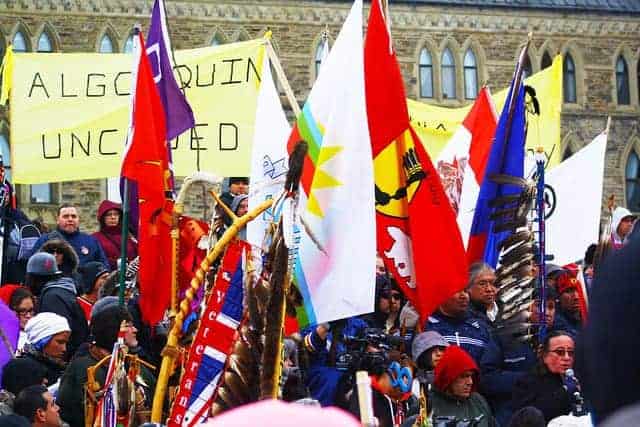 The sounds of drums and chanting outside the United Nations in New York battled to be heard over traffic recently. In a continuation of rallies and demonstrations held in front of the UN earlier in January, seven Native American protestors gathered behind a large purple banner to show their solidarity with the Idle No More … Read more