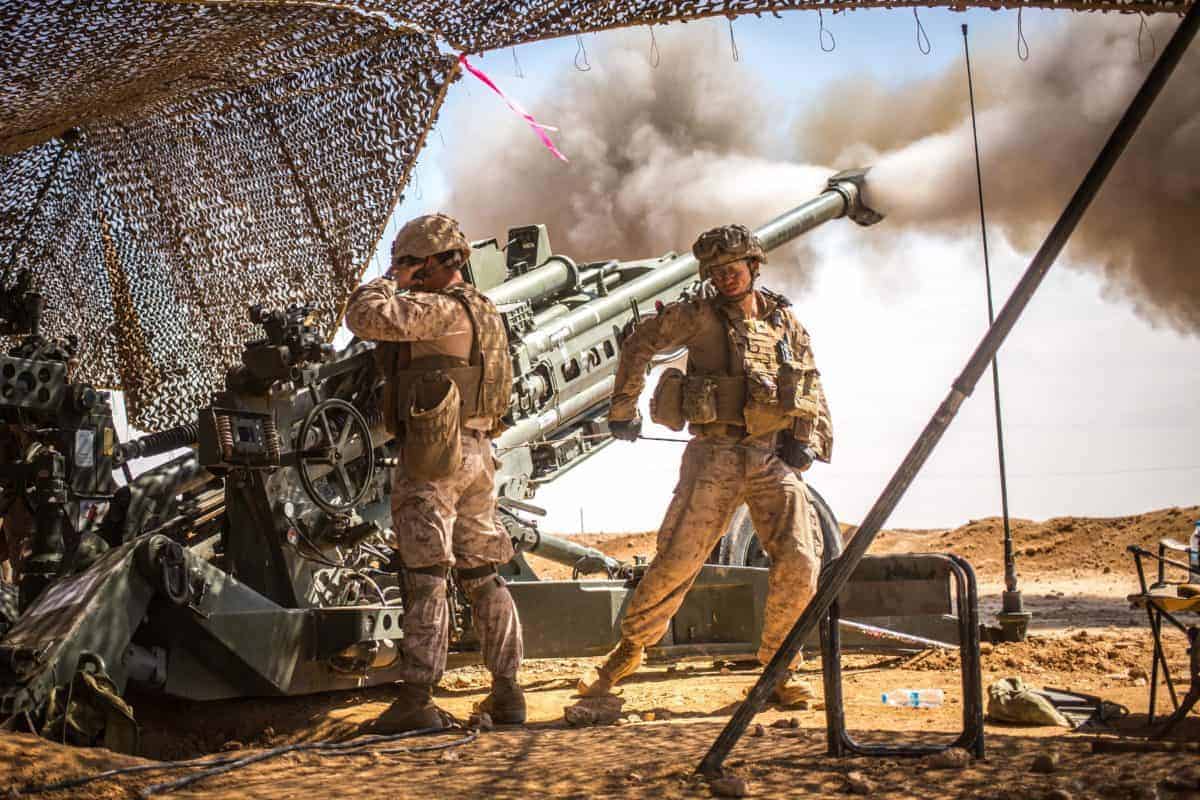 After seven years of horrific fighting, it appears that the Syrian civil war is inching toward a conclusion. In the wake of recent alleged chemical attacks unleashed in Eastern Ghouta, Bashar al-Assad’s regime is squeezing remaining rebel forces, largely herding them — and thousands of civilians — into the northwest in Idlib Province, where an … Read more