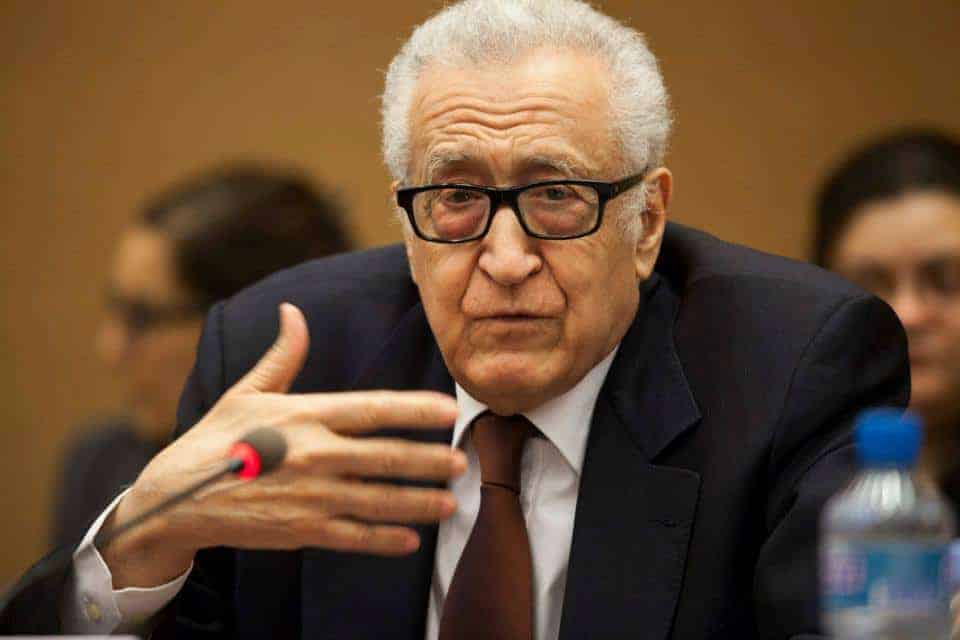 The campaign to ensure women’s equal participation at the peace talks on Syria in January has become more urgent, as certain parties recognize that women are vital in rebuilding and reconciling Syrian society. Yet only a few weeks before the talks are scheduled to start, no commitment has been made as to whether women will … Read more At Geneva II Talks in January, It Is Not Enough to ‘Add Women and Stir’

Recognizing that women in the Middle East and North Africa must play an active role in their countries’ political processes, especially amid the regional backdrop of upheavals and conflicts, the Netherlands government is providing money for a new program, Women on the Frontline, to help women-run initiatives organize themselves better to assert their rights to … Read more Syrian Women’s Groups Push for Equal Role at Geneva II Talks