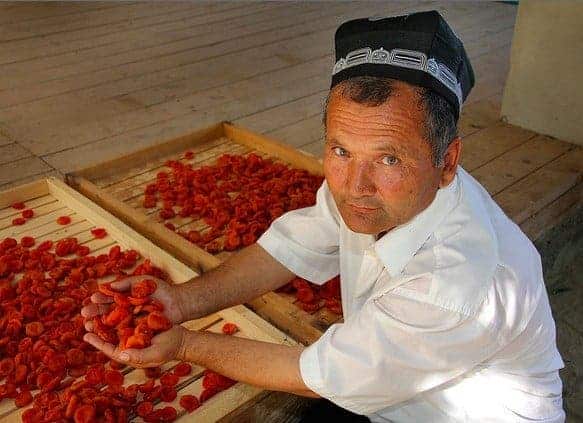 When the final assessment of what the Millennium Development Goals achieved was released on July 6, the United Nations said confidently that more than 1 billion people had been lifted from poverty since 1990, the baseline year for setting the goals, which were then monitored from 2000 to 2015. But where did these poor people … Read more